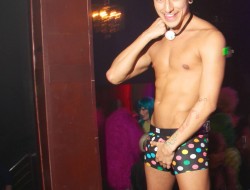 All the sticky and gooey photos from the Sugar... 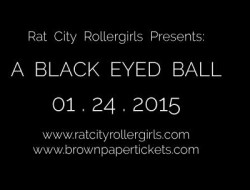