Because the two biggest parties in all of Queerdom are happening!

First up? SHAKE YOUR GHOUL THING SEVEN – Return of the Kraken, this Saturday at Magnuson Park! Disco Vinnie’s Annual Halloween Extravaganza this year will benefit PFLAG, an organization near and dear to our hearts here at SGS. Featuring performances from Jamie von Stratton, Kitty Kitty Bang Bang, Tamara the Trapeze Lady and Cherry sur Bete, the night will be a monster of an event. “Leviathan” Level tickets are $45, and “Kraken” Level are $65 – Tickets can be purchased here. And check out the Facebook Page.

DANCING!
DJ Disco Vinnie will be spinning dance hits! Not just sound but video as well. You won’t believe what audio and visual delights Vinnie can deliver!

PERFORMANCES!
Every year Shake Your Ghoul Thing brings you unique entertainment. This year will be no different! We have some awesome surprises in store for you. Sure, we’ll have hot and sexy gogo girls and gogo guys but that’s just the beginning! STILT WALKERS and AERIALISTS are just a start. You’ll have to come to find out! Stay for the whole party because entertainment will be happening from the beginning to the end!

And, of course, it wouldn’t be Halloween without the annual Gay City benefit BUMP! Now in its 30th Year, it’s featuring JAKE SHEARS and beloved RPDR alum ALYSSA EDWARDS, hosted by the inimitable Ben Delacreme.

Details on the event:

This year’s party will be the best one yet! RuPaul’s Drag Race Season 5 standout Alyssa Edwards will be performing. Scissor Sisters frontman Jake Shears, along with DJ Sammy Jo, will be hitting the turntables in the DJ booth. Also performing will be Seattle’s Nark and Trouble. Your hostess with the mostess will be the fabulous Ben DeLaCreme! The party will take over Neighbours Nightclub, which also recently celebrated its 30th anniversary, on Thursday, Oct 31.

We can look forward to a litany of meme-based costumes, and sexy cheerleader/nurse/newscasters, etc. But I’ll buy a martini for the best take on the Government Shutdown… let the creating begin! 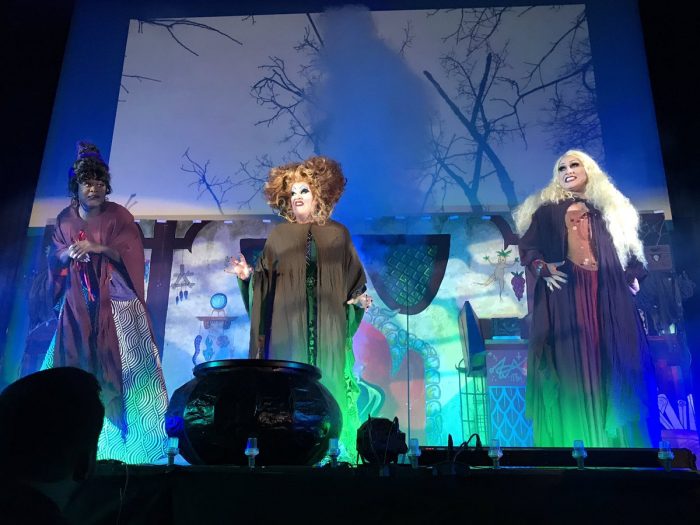 Peaches Christ has finally answered the question, “What do 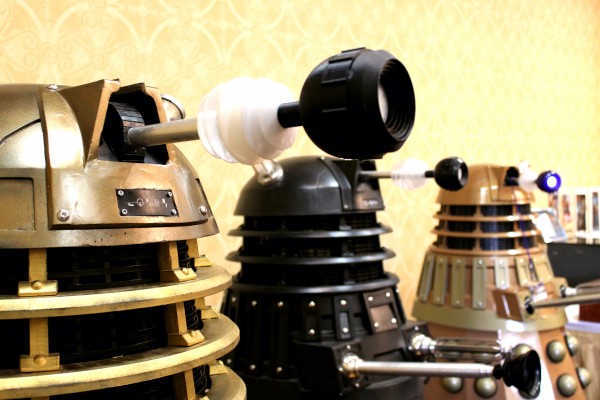 COSPLAYING IS THE SHIT. Well, ok. Most of you already

When you think of “fantasy,” what’s one of the first images 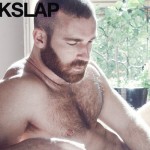 Previous: Slap or Get Slapped Tonight at The Eagle
Next: Review: Talent-Crazy “Anything Goes” tours into 5th Avenue Theatre