New Column! Clyde Petersen Watches Every Queer Film EVER!! (Starts Off With A Stinker…) Summary: Worth your time if you’ve got the weed. Don’t drive after watching an episode. You will feel super high. In all fairness, this TV series is way ahead of its time.

Super extended pool scene with no pay off. Where is this going?

Seems like this production got their hands on a tripod, but the pool scene is lengthy and lacks direction. It tries to make up for it in wiener, but the dude’s dong is underwater most the time. They make him jump off the diving board a bunch of times, obviously to get more skin showing. He has a fight with a giant beach ball. He loses.

Diving into Gerald Gordon’s Young Hearts, Broken Dreams Tape 2 from the Scarecrow Video Gay Section. For some reason, this episode is 80 minutes long.

There is a 20-minute montage of 2 people new to LA exploring Hollywood. There is some payoff, but not much, and there is a twist ending.

This unknown rumbling forces the younger brother of the deceased movie star into the arms of an older detective. He likes donuts and holes if you know what I mean.

Also, extended pissing scene. But not like you think. Really it’s just a cop pissing with the door open. No ding dong shot.

Oh my god. This dude is about to get a blow job and then there is an earthquake. Or I should say, aftershock, since the initial earthquake in episode 2 is what brought the cop and the brother together in the first place.

My roommate is yelling, “Oh my God You’re breaking his heart!” I’m yelling, “Fuck Scotty and fuck honoring his memory, he’s dead, go have sex with that old guy!”

Best quote from this episode: “I’m really glad they took care of that infection before it got too bad.”

Questions I have about this film series:

Comments from my stoned roommate:

Scarecrow Video is a gawdamned Seattle treasure and we need 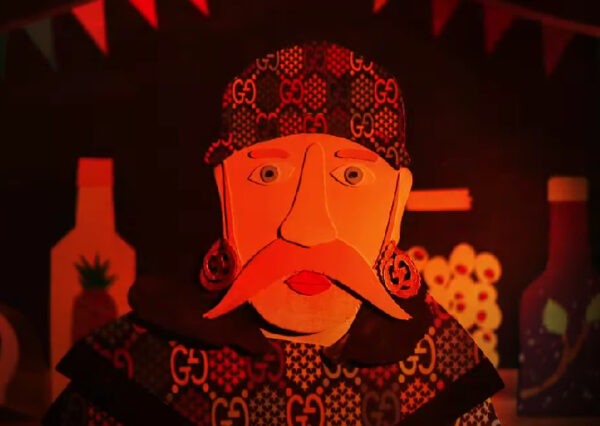 festival: festival (lowercase deliberate) returns for its 3rd year of 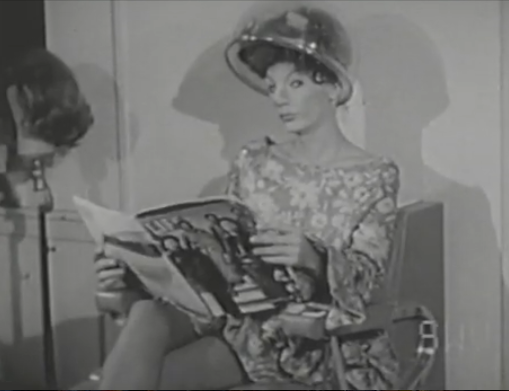 Some Naughty and Some Campy Gay Films To See For Pride!

We’ve already mentioned in another post that Northwest Film Forum