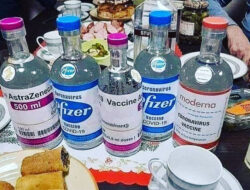 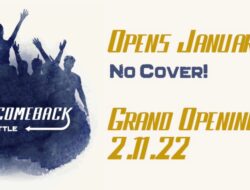 Portland’s own gay balladeer Logan Lynn has a great new cover out of Elliott Smith’s song “Baby Britain”. It’s the latest single from Logan’s new album, New Money which drops later this month. AND, to make things even more fun, Logan teamed up with Seattle area artists to make the video for the song.

Our own Clyde Petersen made the video using Clyde’s familiar style of animation known to most of us via his great films including Torrey Pines along with Seattle area animator/puppetmaster Chris Looney. The video features Logan in animated paper puppet form along with a familiar setting….Seattle gay bar CHANGES, located at 2103 N 45th Street in the Wallingford neighborhood serves as the setting for the video and its familar street front location is prominently on view.

More info on the song and video down below:

Logan explains, “This song has always meant a lot to me, as does the man who wrote it. Elliott’s pop sensibility is unmatched, as far as I’m concerned – but that’s often not what people hear first when they listen to his songs. Gino and I tried to bring that out in this cover, and my hope is always just that more people will discover Elliott Smith records and celebrate his life, his work, and everything he has inspired. This cover is a love letter.” Partnering with filmmaker Clyde Petersen and animator/puppetmaster Chris Looney for the creation of the accompanying video, it takes audiences on an animated journey into gay bar iconography and a celebration of all those places where LGBTQ+ people used to find each other, back before there were so many ways to do so online today.