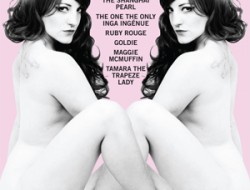 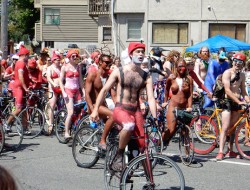 After tearing the roof off of the Holocene club at DICKSLAP Portland, Nark Magazine is bringing Adore Delano’s raucous party of epic proportions to Neighbours Nightclub on August 22nd. This time, she’ll be joined by her full band and will likely plow through her highly successful debut CD, “Til’ Death Do Us Party”. Her hit song “I Adore You” was so successful that allegedly, Miley Cyrus’ team asked Adore to pull it down.

ADDED: MATHU ANDERSEN, RuPaul’s “artistic director” and drag icon in his own right will be the Celebrity VIP Host!!!!

You can also snag tickets to THIS week’s Nark Magazine events HERE!