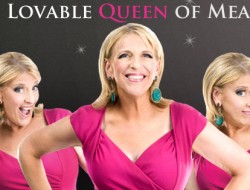 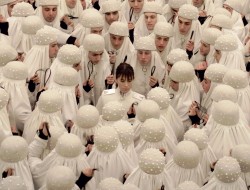 (Note: that header made me snort out loud….)

Is it the last Brown Derby Player cinematic travesty of the season? It’s late October and the distant screaming you hear is coming from Re-bar as creator/producer/narrator in charge Ian Bell and his BD Players prepare for Thursday night’s opening of their spoofy version of the classic horror film, Wes Craven’s SCREAM. It’ll be terrifying Seattle for three nights only!

All the poo you need to know:

A masked killer begins murdering teenagers in a small town, and as the body count rises, one girl and her friends contemplate the “rules” of the horror films as they find themselves living in a real-life one…being staged haphazardly in a dirty old dive called Re-bar…

There ya go….you have plans for the weekend.