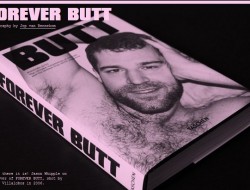 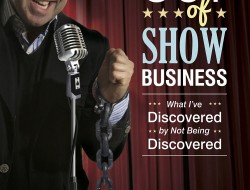 A Gay Comic Recalls the Interbay Warehouse that Launched...

December 12, 2014 Comments Off on Books Make Great Gifts….Gay City’s Library Has Some For Sale Views: 1658 Books

Books Make Great Gifts….Gay City’s Library Has Some For Sale It’s perfect for the book lovers on your holiday shopping list…well, as long as they like Big Gay Books. Gay City Health Project’s Michael C. Weidemann LGBT Library has more donated books than it knows what to do with so they’re having their big annual surplus clearance sale to make room for more books.

It behooves you to stop on by.

MORE about the Library:

In 2009, Gay City Health project began to house and staff the LGBT Lending library after the closing of the Seattle LGBT Community Center. Since then, the Michael C. Weidemann LGBT Library at Gay City has grown to a collection of over 6,000 books that cover a wide range of LGBT topics.

The Michael C. Weidemann LGBT Library at Gay City is a valuable community resource. Books, CDs and DVDs are donated by community members, and can be checked out by community members for free with a valid ID. The library is staffed by volunteers, who are available for everything from answering a simple resource question to helping you pick out just the right book to read.

Goodreads – Follow the Michael C. Weidemann LGBT Library at Gay City on Goodreads. Check out what our book club is reading, reviews from our volunteers, and more!