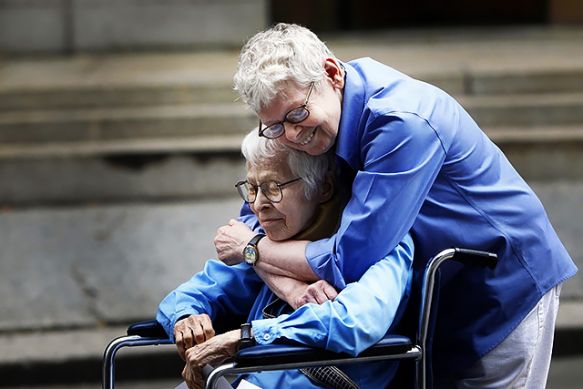 Marti Smith happily worked at the concession stands of Wrigley Field, home of the Chicago Cubs. But in 2013, as she approached retirement, Smith realized she could no longer afford her apartment of 20 years. So Smith, a lesbian, faced a tough dilemma: Move into a community that was either too expensive or inhospitable to gay people.

Last spring, Smith, 69, turned to the Center on Halsted, one of Chicago’s largest facilities for gay, lesbian, bisexual, and transgender people. She signed up for a housing lottery and in September was awarded a subsidized $230-a-month studio apartment in a Center on Halsted housing development built primarily for LGBT senior citizens. “I find myself very fortunate to have found a place where I don’t have to go back into the closet,” says Smith, who works as an usher at a theater near her home. “The ability to be who I am, to live with dignity…I can’t begin to emphasize how much that means.”

Housing remains a key element in the country’s economic crisis. But so far, there’s been relatively little national conversation about the housing crisis’ impact on the first generation of openly LGBT senior citizens. This is no small matter. The current population of 1.5 million LGBT seniors is projected to double by 2030. LGBT people face high rates of unemployment, poverty, mental illness, and isolation, partly related to persistent homophobia. Nearly 48 percent of older same-sex couples report experiencing discrimination while inquiring about housing in senior living facilities, in some cases receiving less information about available units or getting quoted higher fees.

On Tuesday, a coalition of advocacy groups launched a bold national initiative to build a new model for elderly LGBT housing communities and, ultimately, economic security. The initiative, led by Services and Advocacy for Gay, Lesbian, Bisexual and Transgender Elders, a New York–based advocacy group, also aims to develop government-backed policies and programs to train staffers at traditional senior citizen facilities to more sensitively address the needs of LGBT people. “This initiative is desperately needed,” Michael Adams, SAGE executive director, said at a New York press conference announcing the initiative on Tuesday. He added, “It’s about people being able to grow old at home—and for many LGBT elders, that’s not possible.”

Details of the initiative are still being developed. Next week, the federal Department of Housing and Urban Development and SAGE will host a conference at the White House focused on elderly LGBT housing. Jennifer Ho, senior adviser for housing and services at HUD, said the initiative could be a bold new model: “We need to do something with a range of housing options and social support services as people age. The needs of the LGBT community can be front and center.”

Much of New York’s initiative is being driven by SAGE, which recently opened a senior citizen community center in the Bronx, a largely Latino and black borough. Officials plan to build housing there. They declined to disclose the details of how much the initiative will cost but said it will mostly be covered by foundations and private individuals.

The training portion of the initiative is already being implemented. The National Hispanic Council on Aging has launched pilot programs to train staffers at traditional senior citizen communities to deal with the challenges facing elderly LGBT people.

The question of how to provide safe spaces—particularly housing—for LGBT senior citizens isn’t new. Since it was created in New York in 1978, SAGE has grown into a network of nearly 30 affiliates in 20 states that provide support groups, employment services, and programs for fitness, art, health, and education. In New York alone there are five SAGE centers. Yet there is growing demand for SAGE’s services.

Lujira Cooper, 67, is waiting to be placed in a permanent home. Cooper, who is black and lesbian, never imagined she’d be in this situation. She worked a variety of jobs: editing a newsletter covering the Brooklyn’s music scene, designing business cards, and entering data into computers. She moved to Florida. But when she returned to New York a year ago, it was difficult to find steady work.

Soon Cooper was homeless. She landed a volunteer job in the library and computer room of a SAGE facility and hopes it turns into a full-time job. Each night, she goes to a homeless shelter. She says that’s a step up from the center she’d go to on some nights, where sometimes she’d sleep in a chair if a bed wasn’t available.

She believes racism and homophobia are challenges at shelters. “When you’re lesbian or gay and it shows—and you’re of color—you add the layers of stuff, and it becomes an issue,” Cooper explains.

She wants to have safe, permanent housing by March. “It needs to be a community, not just the services,” she says.

TakePart is a place for people who care about the world and want to live their lives accordingly. We feature original articles by journalists, activists, and experts about everything from climate change to LGBTQ rights to whether Big Macs should technically be considered food.

As the digital division of Participant Media, the folks who brought you such acclaimed documentaries as Food, Inc., An Inconvenient Truth, and The Cove, TakePart is also a hub for the hundreds of thousands of highly active and loyal fans of these films.

Remy Tumin is a New York journalist who has written for the Vineyard Gazette, Edible Vineyard and the New York Nonprofit Press. https://twitter.com/remytumin 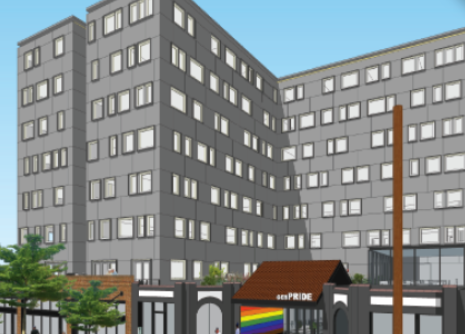 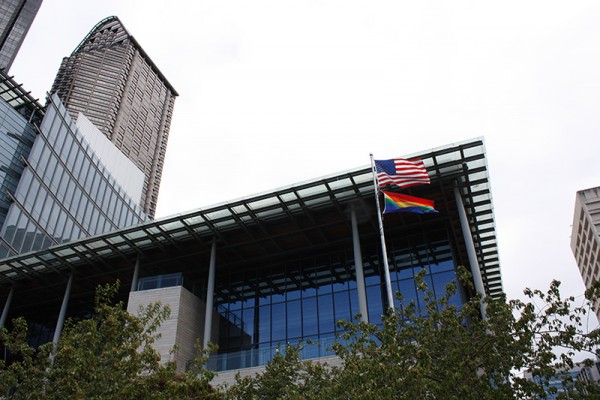 If you enjoy hanging out at Seattle’s City Hall then 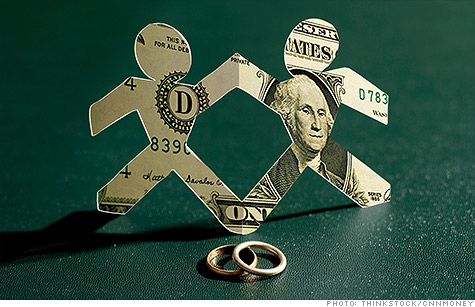 What LGBT Folks Need to Know About Taxes after Obergefell v. Hodges 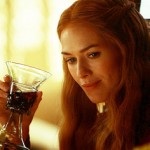 Previous: GoT IMAX is EVERYTHING! 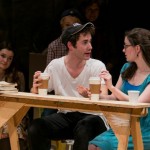