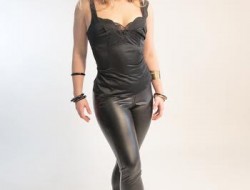 Kirsten deLohr Helland Is The Bewitching “Siren” In “Lizard... 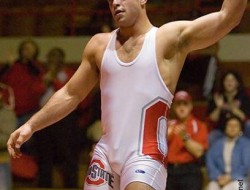 Yum! Mr. Gorgeous and his looooooooong legs are headlining at the 1st Seattle Boylesque Festival, June 12, 2015 at The Triple Door!

Well, this is exciting…over the weekend, stage impresarios/producers Thirsty Girl and Daniel Nardicio announced that Seattle would get “The 1st Annual Boylesque Festival”, replicating similar shows they produce in NYC and elsewhere. It’s gonna be a two night event with a “Teaser Party” kicking off on Thursday, June 11, 2015 at Re-bar with a terrific (and zexy) line-up of talent:

Tickets for The Triple Door show are already on sale, HERE! And, stay tuned for more info in the coming weeks.

On a side note, this is the FIRST post for Mr. Strangeways’ new blog within the SGS website, THE STRANGEWAYS REPORT where I’ll be posting shorter little bon bons, snarkeries and praise as I see fit. Most of these posts will live solely under THE STRANGEWAYS REPORT’S own banner/category but some of them, (like this one) will also appear on the front page of SGS. So, it behooves you to bookmark the link to “TSR” and check back frequently. (OR, you can find a link residing under the “Home” tab on the menu bar up above^^^^!!!!)

Also: eventually OTHER writers will contribute to “TSR”. All in good time. We have SO many goodies to reveal.