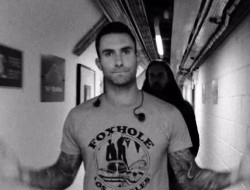 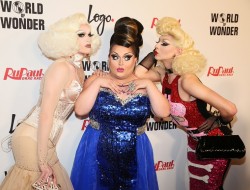 Pearl Liaison may have slept her way through the first half of RuPaul’s Drag Race’s seventh season, but she promptly kicked her game into overdrive, landing in the Top 3 and became the favorite of many thirsty gay men across America.

Now, ahead of tomorrow’s season finale, Pearl is poised to penetrate the planet with her forthcoming, full-length album titled “Pleasure,” and – guess what – it’s going to be an EDM spectacle.

With song titles like “Botoxicated” and “God Is Crazy,” where can she go wrong?

If you feel so inclined, you can mosey on over to iTunes to preview and pre-order the album for the low price of $5 and contribute to the #TeamPearl takeover.