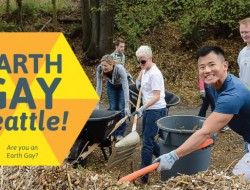 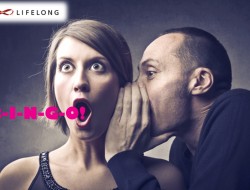 Lifelong Brings Gay Bingo To Cal Anderson For A...

Oh, this sucka has EVERYTHING!

It’s part of the LGBT marriage equality initiative called TURN IT UP FOR CHANGE.

W Hotels Worldwide, in partnership with the Human Rights Campaign (HRC), today announced the launch of an exclusive music video by Grammy® and Academy Award® winner Jennifer Hudson, who has served as the ambassador for TURN IT UP FOR CHANGE, W and HRC’s fundraising and awareness initiative.  Set to Jennifer Hudson’s “I Still Love You” from her recently released album JHUD, and directed by Tabitha Denholm and Molly Schiot, the music video was recently shot at W Hollywood and depicts a father’s last-minute decision to attend his gay son’s wedding. Featuring cameos by model Shaun Ross, actress Leisha Hailey, and model and LGBT activist Claudia Charriez, the decidedly fun and upbeat video portrays a powerful message of love and acceptance.  “I Still Love You” exclusively premiered on MTV, VH1 and Logo on Wednesday, June 3rd and is featured on whotels.com/turnitupforchange.

We think they need to do a TURN IT UP FOR CHANGE event in Seattle!