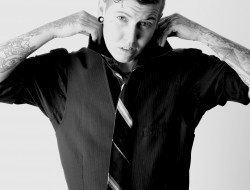 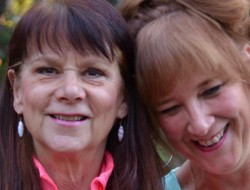 Here’s a reminder that the brand spanking new (and very, very GREEN) 2016 Greater Seattle Business Association Guide & Directory is out. It’s a terrific way to connect and support LGBTQ and allied local businesses, groups and individuals. Want to hire a gay plumber? Check out the Guide….Prefer a lesbian handy person? Grab a Guide. Need a lawyer but you’d prefer a fellow “Friend of Dorothy”? Refer to the Guide!

You can pick up your copy at GSBA booths during Trans*Pride this Friday at Cal Anderson Park, at Capitol Hill Pride Festival on Broadway on Satuday, June 25th; at PrideFest Seattle Center on Sunday, June 26th, and at Tacoma Pride Festival on July 9th, or Vancouver (BC) Pride in August!
Actually, the GSBA is looking for a few volunteers to help at these booths. From their Volunteer Call:
Each year, we table, march, and celebrate at over a dozen different Pride celebrations in and
around Seattle. This is also when we unveil the newest edition of the GSBA Guide & Directory —
the most widely used and distributed LGBT directory in the country!
.
Volunteers are needed to distribute the Guide, hand out swag, dance, march, and celebrate with us. Shifts at sports games or concerts include tickets!
Sign up here.