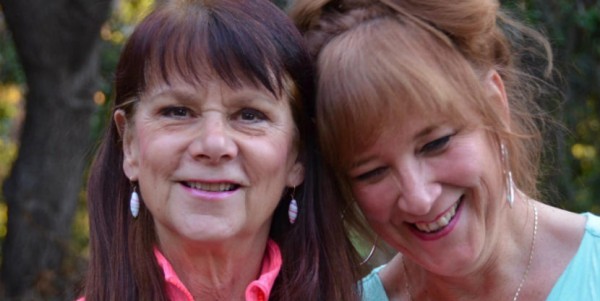 There are several events this week celebrating Transgender Pride including Friday evening’s big TRANS PRIDE SEATTLE event at Cal Anderson Park between 5 pm and 10 pm produced by Gender Justice League, as well as “Haven” the official after party down at Kremwerk. More info:

Please join us Friday June 24th for the 4th Annual Trans Pride Seattle! This event will follow the success we have built over the last three years. The Trans Pride March assembles at 5pm and steps off at 6pm at a Capitol Hill location yet to be announced.

Followed by a celebration in Cal Anderson Park from 7pm to 10 pm featuring speakers Kris Hayashi, Gabriel Foster, and more to be announced!

So pleased to announce HAVEN : Pride 2016 (a fundraiser for Ingersoll Gender Center and Seattle Counseling Service) as the Trans Pride Seattle 2016 Official After-Party !!! Right after Trans Pride this Friday (June 24th), head down to Kremwerk to keep the party going with featured performances by some of Seattle’s Finest celebrating wellness and gender diversity. THEN we’ll groove through the night with DJ Ozma!!!
*Sliding Scale of $5 – $25* For all Trans Pride 2016 participants wearing Pronoun Buttons

There’s also an option for tonight, Thursday, June 23rd as author SCOTTIE JEANETTE MADDEN and her wife Marcy Madden will appear at Seattle Town Hall and discuss Scottie’s memoir, Getting Back to Me: from girl to boy to woman with moderator Status Causey. It’s only $5 to attend. More info:

Like many late-stage trans women, Scottie Jeanette Madden didn’t seem to have any difficulty being a man. Beloved as husband, son, brother, and uncle by her family and well-respected as an adventure survival filmmaker, everything in her life screamed alpha male. In Getting Back to Me: from girl to boy to woman, Madden recounts her journey of love, acceptance, and honesty. In conversation with Seattle-based sex, gender, and relationships educator, Status Causey, the Maddens will discuss their experience as Scottie shook off 50 years of expectations from family, society, and self and worked to “dismantle the walls of her self-imposed prison.” This articulate and unflinching perspective sheds new light on the transgender experience from both sides of their 27-year marriage. These two women share the inspiring story of their enduring love as they redefine themselves as a new kind of family.

Event attendees are invited to stick around for a post-event reception and book-signing event with Scottie to kick off Pride weekend celebrations.

Scottie Jeanette & Marcy Madden with Status Causey
‘Getting Back to Me’

It’s too late to sign up to actually LIFT for 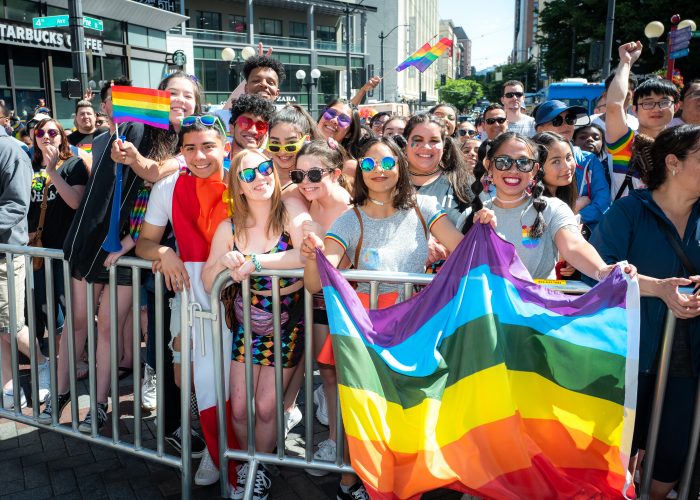 Seattle Pride, aka Seattle Out & Proud, the producers of

Now, it obviously wasn’t a weekend of events that drew 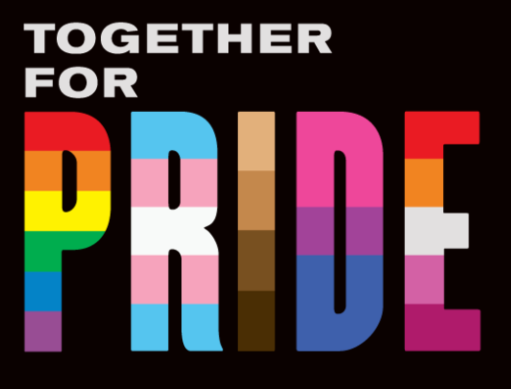 The theme is #TogetherForPride for LGBTQ Seattle Pride celebrations for 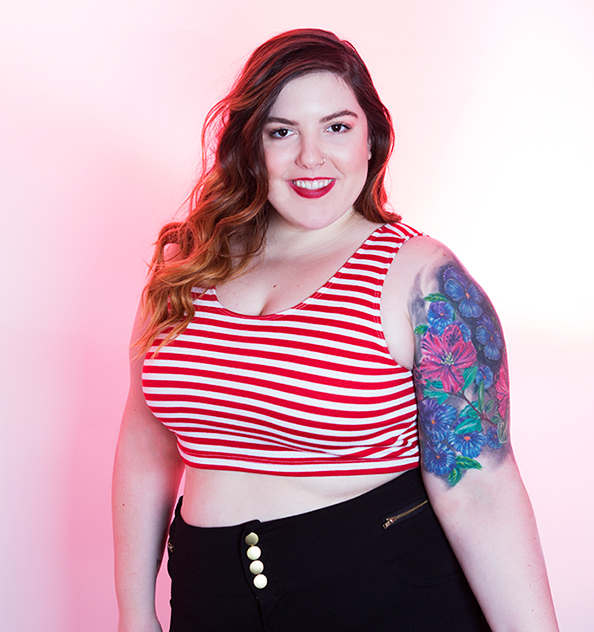 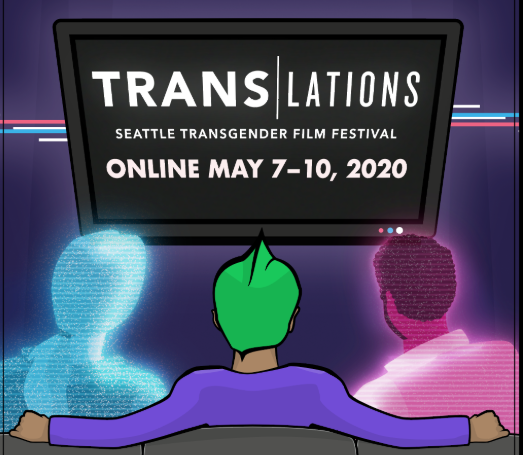 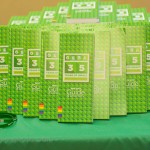 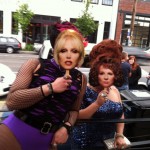