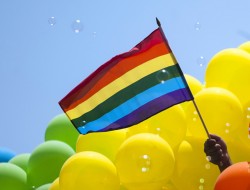 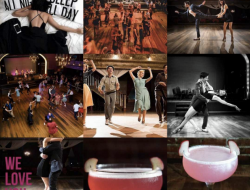 But, arty farty Seattle queer folk need to be aware of this cool arts festival focusing on the spoken word. It’s the CAPITOL HILL POETRY SLAM FESTIVAL and part of a group called QUEER RESURGENCE. It started Sunday and continues today (Monday, January 23rd) and wraps up Tuesday. Here’s the skinny!

Seattle Poetry Slam is organizing a three day all-ages poetry festival and competition open to those who identify as LGBTQ in the neighborhood of Capitol Hill in Seattle.  With the recent changes in the city, we are committed to reclaiming the neighborhood that was once Queer and bringing art back into Capitol Hill.

Below you will find the press release.  Please let me know if you have any questions.

This project is funded in part by a Neighborhood Matching Fund award from the City of Seattle, Seattle Department of Neighborhoods.

FACEBOOK: http://www.facebook.com/seattlequeerpoetry
The Queer Resurgence on Capitol Hill Poetry Slam Festival is a celebration of LGBTQ art, artists and community while inviting our community back to Capitol Hill.  This festival is a three day, all-ages, art festival and poetry competition open to those who identify as LGBTQ.  With the recent changes in the city, we are committed to reclaiming the neighborhood that was once Queer and bringing art back into Capitol Hill. Seattle Poetry Slam will celebrating 25 years in as a Seattle’s longest running weekly show and we are committed to giving voices back to the people.

2pm-4pm– The Language of Tarot and Poetry