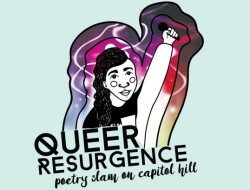 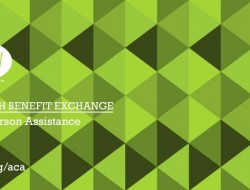 Questions About The Affordable Care Act? Gay City Can... It had been a long full ride but Seattle Red Dress Party organizers have pulled the plug on staging the huge gala AIDS/HIV support group fundraiser at Fremont Studios, the cavernous event space in Seattle’s Fremont neighborhood on the north side of the Ship Canal. In an effort to resize the event which was dwarfed by the vastness of the Fremont venue in its last couple of outings, the March 31, 2017 edition of the event will move to the queerer confines of Seattle’s traditional gay neighborhood, Capitol Hill and be produced at the popular Oddfellows Hall building at the corner of 10th & Pine Street.

Seattle Red Dress 2017 will take over the entire second floor of the building which is home to several popular venues familiar to many of our readers who have attended events and performances in the large Century Ballroom space or in the smaller West Hall space which is the traditional home of the annual “Homo for the Holidays” show produced by BenDeLaCreme, Kitten LaRue and Lou Henry Hoover.

Red Dress will also utilize The Tin Table restaurant space across the hall from the Ballroom. All three spaces are queer owned; owner Hallie Kuperman is also the primary dance instructor at the Ballroom teaching a variety of ballroom dance styles.

While it’s a much smaller space, the intimacy and beautiful ambience of this classic space will amp up the glam factor for the popular Red Dress Party. Fremont Studios is a terrific space but ideally suited for huge events with over a thousand people in attendance. If you don’t get close to that number, it feels drafty and barn like which isn’t a great atmosphere for a party. The classic intimacy of the Oddfellows space will blend well with the party’s themes and intent.

Tickets for the event will go on sale VERY soon…look for that announcement as well as names for entertainers, later this week.