Yeah, I don’t either.

For most of us over 30, they seemed to be just a part of the everyday media we consumed. Whether you recall the earliest days of Rowlf, began your childhood days with Sesame Street, or stayed up late to watch The Muppet Show, it seemed none of us could tear ourselves away from the world of Jim Henson.

Personally, I could not have pictured a better time to be a child than in the ’80s. The decade boomed with new animation techniques and the fantasy genre bloomed to new heights. Without Henson, many kids would be devoid of imagination or the impetuses thereof. I grew up with Sesame Street, Fraggle Rock, Labyrinth, and countless puppets on screens big and small. The Muppet Movie‘s soundtrack was the first tape I incessantly played for comfort and background music. Because of Henson, I let myself daydream constantly (much to my mother’s chagrin) and created boundless stories in my head.

I know I’m not the only one with similar Henson experiences. I could tell by the way there wasn’t a single dry eye in the house as “Rainbow Connection” was performed live to kick off MoPOP’s Celebrational Muppetational a few weeks ago.

As always, MoPOP threw a fantastic party! Themed food and drinks, live perfomances, dancing, costumes, crafting, kiddie events, and of course access to “Jim Henson: Imagination Unlimited.” The exhibit is premiering here in Seattle before traveling across the country on its way home to New York. IT’S AMAZING AND WONDERFUL AND EVERYTHING YOU ALREADY LOVE. GO SEE IT! MEOW! It will give you the feels, along with splendid info you never knew about the prolific puppeteer and his cohorts. You’ll be transported to your childhood (or rambunctious younger adulthood) in ways you didn’t think possible. And that’s the point: To let Henson’s imagination fuel your own possibilities. A spotlight talk with puppet masters Karen Prell and Dave Goelz was also given. Each shared their stories of how they came to work for Henson and what they loved about it. Prell, who worked on Fraggle Rock, Labyrinth, and Sesame Street, mentioned that she “had a chance to be an equal and lead puppeteer,” and while shooting in Toronto, there was a greater sense of cultures understanding each other at the time. “People are good; celebrate diversity,” she added as a tenant of Henson’s philosophy. Goelz, the original Gonzo, said he “felt like [it was] worthwhile stuff to do.” When asked, “Why do you think [Henson’s work] endures?” Goelz replied, “It’s truth. Jim trusted his own instincts, and that’s what made him great.”

Small sample of what you’ll see on MoPOP’s third floor: Joyously enough, these two cosplayers were asked to attend the festivities in full Labyrinth regalia! And speaking of Labyrinth, the world is *still* reluctantly moving on from David Bowie’s passing. But Seattle hasn’t stopped celebrating him.

MoPOP’s next featured piece will feature the work of Mick Rock, Bowie’s official photographer from 1972-73. The exhibit splashes the walls officially on July 1, of course preceded by an opening night glam-o-rama.

David Bowie: Starman features 65 of Rock’s photographs that capture Bowie’s creativity and charisma, from dressing room shots of his transformation into Ziggy Stardust and live performances to private moments between gigs. “I think David trusted me,” reflects Rock. “I regarded myself as a guardian of his image, and that’s true to this day.”

Described as “The Man Who Shot the Seventies,” Rock’s photos of other music icons – Lou Reed, Queen, Iggy Pop, and Blondie’s Debbie Harry – will also be on display. Rock, who was recently the subject of the documentary, SHOT! The Psycho Spiritual Mantra of Rock, also captured rare performance footage and interviews with Bowie, and directed his early music videos which will be featured in the exhibition. The gallery will also include oral history interviews and an audio tour narrated by Rock who shares intimate accounts of his experiences with Bowie. In addition, Steve Fisk, co-producer of Nirvana’s Blew EP, in collaboration with Seattle-based interactive producer Bill Ronan will compose an original exhibition soundtrack and create a multimedia installation that blends the sound and vision of Bowie’s glittery space-alien persona.

“When David made Ziggy Stardust, which is all about stardom, he was not a star,” says Rock. “That was the record that made him a star.”

SHOT!, a documentary about his career, produced by Vice Films and Straight Up Films, launched at the Tribeca Film Festival in April 2016 and opened in theaters in the Spring of 2017.  It will be screened at MoPOP during the opening of David Bowie: Starman, Shot By Mick Rock. The documentary is being distributed by Magnolia Pictures. Magnolia President Eamonn Bowles said, “The number of iconic photos that Mick Rock has taken and the access to the most compelling figures of our time is staggering. This film beautifully realizes his journey.”

The show will open with an epic glam-era Bowie party on Friday, June 30. Get tickets quickly, because MoPOP’s parties are not to be missed! Don your Ziggy best!

So, you convinced yet? Gonna take your tourist friends and family to Seattle’s best museum? I guarantee you there’s something for everyone to enjoy. Lately I’ve been hearing you should allow about two hours to experience everything. Go ahead, give it three.

Friday Fun With Bowie in “Labyrinth” 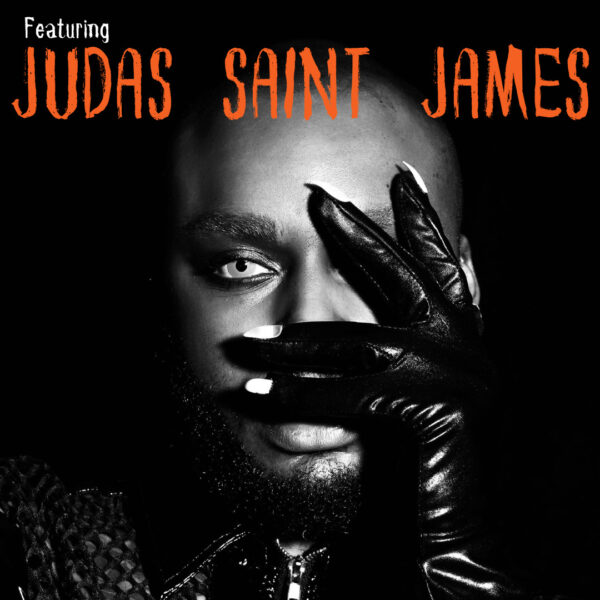 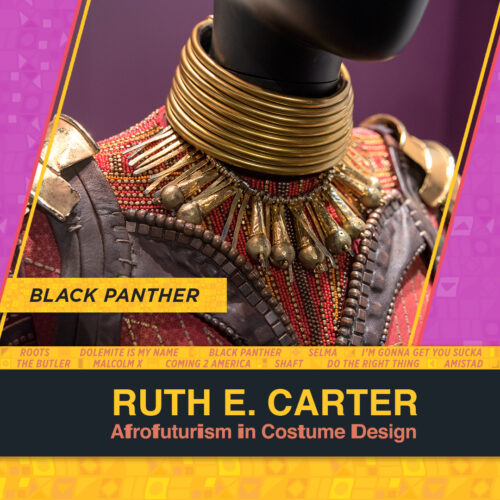 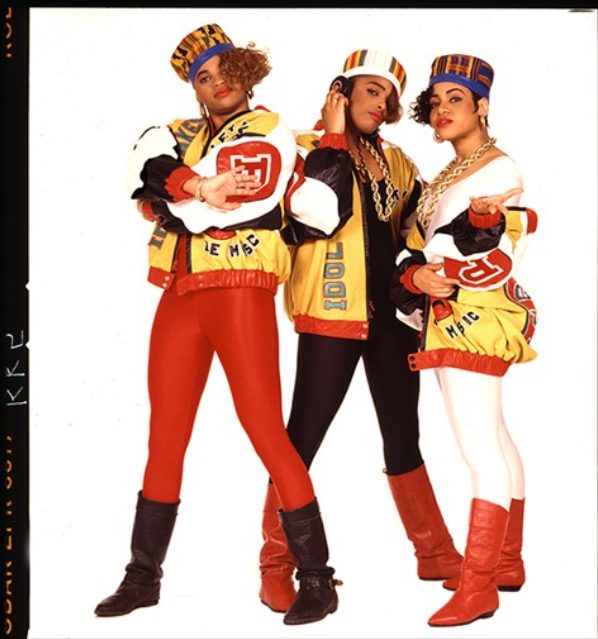 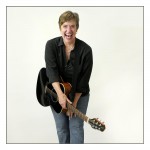 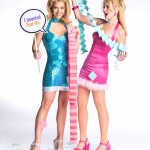