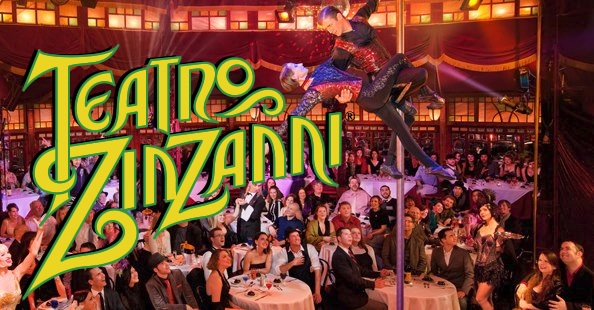 Hot off the Press Release Teletype…the return of Teatro ZinZanni, the beloved local cirque/cabaret show that was displaced from its home on Mercer across the street from Seattle Center after that property was sold to developers earlier this year. Teatro has found a new place to pitch their Spiegeltent, at least for six months beginning in October 2017: King County’s Marymoor Park over in the eastern Seattle suburb of Redmond, best known as the home campus for Microsoft.

More from the Press Release:

Teatro ZinZanni’s Beloved “Love, Chaos, and Dinner” Returns For A Limited Engagement At King County’s Marymoor Park
SEATTLE, Wash. (June 20, 2017) – With great excitement, Teatro ZinZanni today announced the highly anticipated return of their production of “Love, Chaos, and Dinner,” the beloved original show combining the best of cirque, cabaret, spectacle, live music, comedy, and fine dining. The iconic institution found an ideal location and perfect partner to present its truly one-of-a-kind experience at King County’s Marymoor Park near Redmond, Washington.
Performances are scheduled to begin on Thursday, October 19, 2017 for a six-month engagement within the same stunning, velvet-laden, and iconic Belgian spiegeltent Seattleites will remember from Teatro ZinZanni’s former location on lower Queen Anne.
“We are thrilled to join forces with King County Parks as we make ourselves at home on the Eastside,” Norm Langill, company founder and artistic director commented. “They have established Marymoor Park as a first-class entertainment destination for the region providing a diverse array of spectacular live entertainment to residents within King County’s most scenic location. Furthermore, the Eastside has always represented a considerable part of our audience since we opened. I am delighted that this opportunity allows us to get a little closer to this wonderful community while remaining accessible to our Seattle fans. I can think of no better place to launch the next chapter of Teatro ZinZanni’s history.”
“Hosting events like Teatro ZinZanni supports our arts community and creates significant economic benefits for local cities and businesses,” Kevin Brown, director for King County Parks commented. “We are delighted to partner with Teatro ZinZanni and bring its one-of-a-kind performance to Marymoor Park.”
More than 3 million people visit Marymoor Park annually to explore the 640 acres of recreational activities, rare amenities, and culturally-enriching events. Productions like Teatro ZinZanni, the Marymoor Park Concerts, and sports tournaments provide a direct benefit to the local economy by bringing in new dollars from outside of the area that are spent on lodging, meals, and incidentals throughout Eastside communities.
Since 1998, Teatro ZinZanni has captivated over one million audience members with its signature dinner show, featuring performance artists at the top of their craft from around the world. The work of Tommy Tune, Ann Wilson, Liliane Montevecchi, Joan Baez, amongst many others has graced the tent. More recently, Teatro ZinZanni’s popularity shows no signs of waning as 2016 represented one of its biggest years ever, performing to over 60,000 people and seeing a record-breaking year in sales.  Looking forward, the company is working on future plans to grow as an organization including continued efforts for securing a permanent home in the Seattle area.
“Stay tuned,” Langill teases. “The best is yet to come for the most amazing and dedicated fans in the world.”
Casting and ticket on sale information will be available in the coming weeks. For more information, visit zinzanni.com/seattle.
About Teatro ZinZanni
Teatro ZinZanni was founded in 1998 launching a wholly original new form of entertainment combining a unique fusion of cirque, comedy, cabaret, spectacle, and live music while serving up a multi-course feast. The show is presented in a gorgeous, climate-controlled, antique cabaret tent (known as a spiegeltent). Imported from Belgium, the spiegeltent is nicknamed the Moulin Rouge. Built in 1910, it boasts stained glass, hand-carved wooden interior columns, polished crystal and mirrors, and comfortably seats 285 people.
About King County Parks
King County Parks – Your Big Backyard – offers more than 200 parks and 28,000 acres of open space, including such regional treasures as Marymoor Park and Cougar Mountain Regional Wildland Park, 175 miles of regional trails, 215 miles of backcountry trails and a world-class aquatic center. By cultivating strong relationships with non-profit, corporate and community partners, King County Parks enhances park amenities while reducing costs. 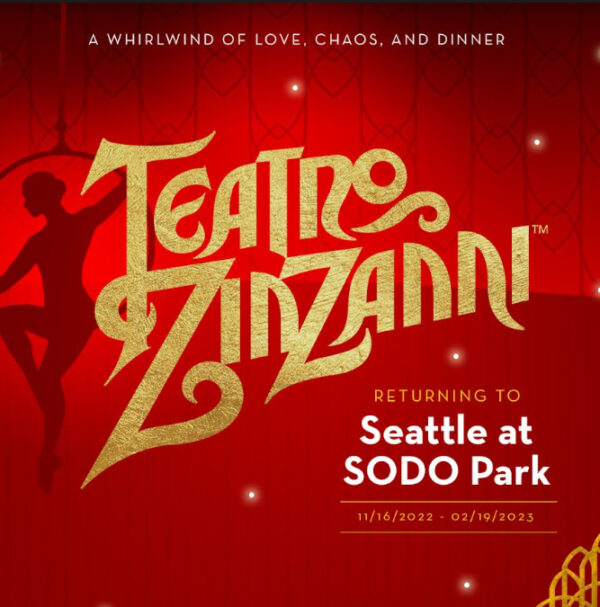 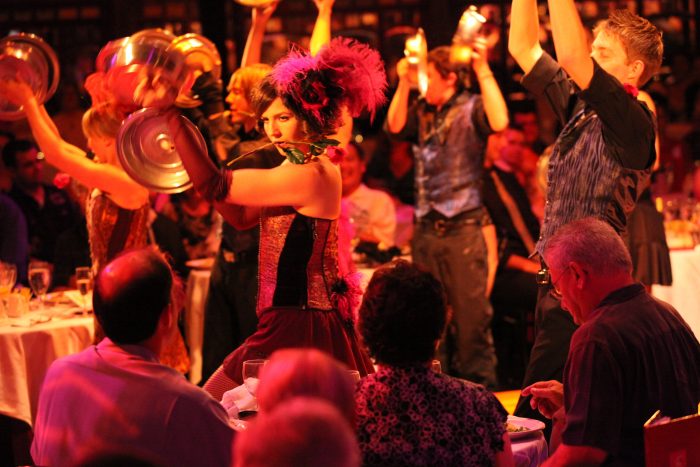 Seattle based fans of Teatro ZinZanni, the international cirque cabaret 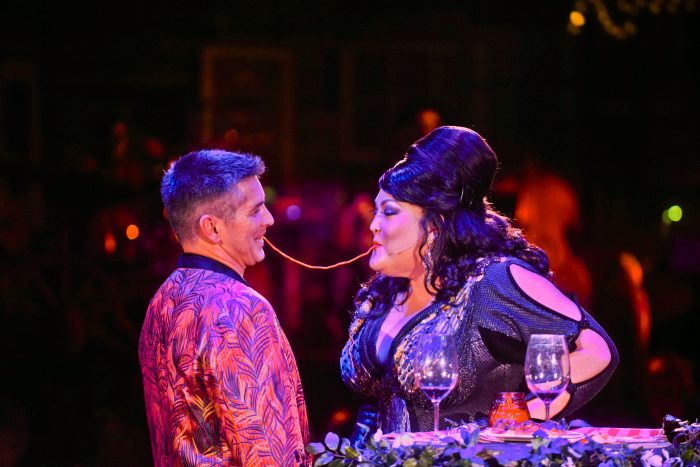 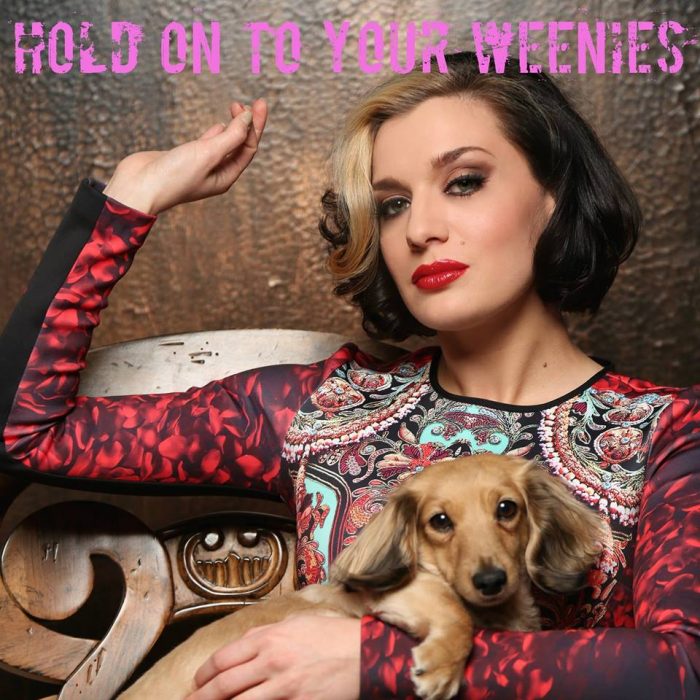 They lost the space to park their Spiegeltent on Mercer 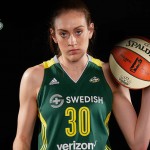 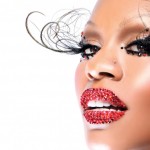 Next: Ultra Naté Will Set Us FREE At Seattle PrideFest 2017’s Main Stage…Kendall Talks To The Legendary Diva