GWEN STEFANI’S “YOU MAKE IT FEEL LIKE CHRISTMAS” LIGHTS UP THE HOLIDAYS ON TUESDAY, DEC. 12 AT 9 P.M. ET/PT ON NBC
The Hour-Long Special Includes Music from Stefani’s New Album,
Along with Holiday Classics, Comedy and More
Special Guest Appearances Include Five-Time Winning “Voice”
Coach Blake Shelton along with Chelsea Handler, Ken Jeong,
Seth MacFarlane and NE-YO
Three-time Grammy Award-winning performer, songwriter and recording artist Gwen Stefani is bringing her first-ever holiday special to NBC. “Gwen Stefani’s You Make It Feel Like Christmas” will air Dec. 12 at 9 p.m. ET/PT.
Special guest appearances include Blake Shelton, a five-time winning coach on NBC’s “The Voice” and a multi-award-winning country music superstar. He’ll perform a duet with Stefani from her new album, You Make It Feel Like Christmas. Additional guest appearances include Chelsea Handler, Ken Jeong, Seth MacFarlane and NE-YO, who will join Stefani for the holiday festivities.
Stefani’s “You Make It Feel Like Christmas” is a modern take on traditional Christmas specials. Featuring music performances and fun holiday-themed sketches, the hour-long program will capture Stefani’s infectious spirit and iconic style, and share it with audiences around the country.
“Christmas is one of my favorite times of the year,” Stefani said. “I am excited to share my new holiday album with everyone and the joy of this holiday season. I look forward to giving audiences a peek into our family’s favorite Christmas traditions and enjoying some of the music, old and new, that makes the holiday so special.”
Stefani will perform several songs off her new album, You Make It Feel Like Christmas, as well as several holiday classics featured on the album, including “Jingle Bells,” “Silent Night” and “Santa Baby.”
You Make It Feel Like Christmas was released on Oct. 6 and debuted at #1 on the Billboard Holiday Album chart. The album features six originals and six classic holiday tunes. The first single, “You Make It Feel Like Christmas,” was written by Stefani, Shelton, busbee and Justin Tranter. An exclusive deluxe edition of the album is available at Target and includes a hardback book with 24 pages of behind-the-scenes images from the making of the album and Stefani’s personal holiday photos. For additional information please visit  www.gwenstefani.com.
A three-time Grammy Award winner, Stefani has achieved worldwide success as a performer, songwriter and recording artist who has sold more than 30 million albums worldwide with No Doubt and as a multi-platinum solo artist. Last year Stefani released her critically praised third album, This Is What the Truth Feels Like, which debuted at #1 on the Billboard Top 200 and featured the gold-certified single “Used to Love You.” This Is What the Truth Feels Like followed her other successful solo albums – Love.Angel.Music.Baby and The Sweet Escape, which featured the hit singles “Rich Girl,” “Sweet Escape,” “What Are You Waiting For?” and the Pharrell Williams-produced #1 hit “Hollaback Girl.”
Trendsetter Stefani is also widely recognized as an accomplished fashion designer and entrepreneur, having created much-loved lifestyle brands L.A.M.B. and Harajuku Lovers. In addition to her fashion and music ventures, Stefani launched her first children’s animated television series, “Kuu Kuu Harajuku,” which is airing daily on Nick Jr. Co-created and executive produced by Stefani, the show follows the adventures of the all-girl band HJ5 – Love, Angel, Music, Baby and G – through their supercute fantasy world of music, fashion and style. Stefani wanted to create an animated series for young girls that celebrate creativity, imagination and individuality. A line of Kuu Kuu Harajuku toys and dolls designed by Stefani just launched in partnership with Mattel. In early 2017, Stefani was announced as the newest Revlon Global Brand Ambassador.
“You Make It Feel Like Christmas” is a Done & Dusted Production in association with Interscope Records. Irving Azoff, Steve Berman, Eddie Delbridge, David Jammy, John Janick, Tina Kennedy and Katy Mullan serve as executive producers.
#YouMakeItFeelLikeChristmas Weird Coinky Dink: “Will & Grace” Announces the 2020 Season Will Be Its Last!

So odd…I post a piece about Debra Messing coming to 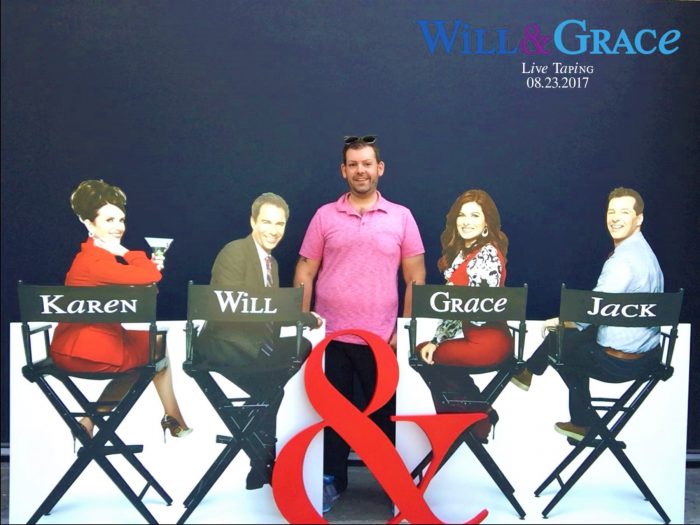 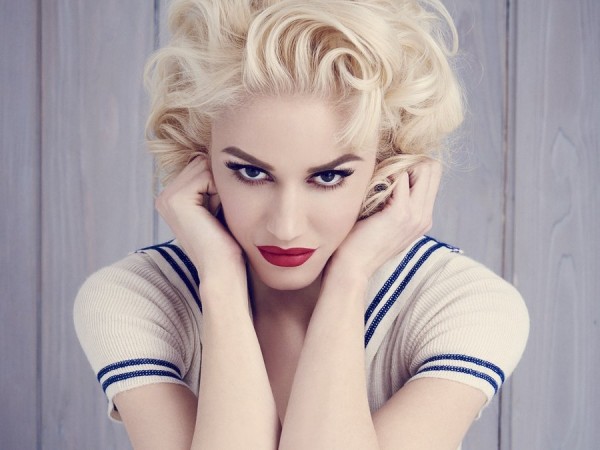 We love a bargain. And, frankly, we cringe at the

So as you all know I engaged in some internet

NBC took another step down the path to irrelevancy today

Drama.  That is what we are starting to get on Next: BIG News About “Death Becomes Her” As Musical Is Announced/Peaches Christ Parody Starring Jinkx Monsoon Comes To Seattle Next Year