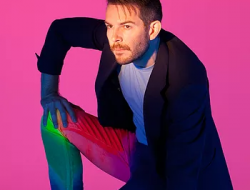 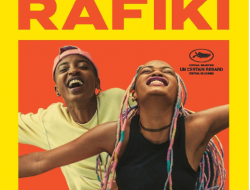 History Making: LGBTQ Candidates Run for Office in Every State in 2018 For the First Time in U.S. History,

LGBTQ Candidates Ran for Office in Every State This Cycle

Mississippi and South Dakota had fewest LGBTQ candidates run in 2018

“LGBTQ candidates are running for office in unprecedented numbers and in every state in the nation – and it is already inspiring more LGBTQ people to run in the near future,” said Mayor Annise Parker, President & CEO of LGBTQ Victory Fund. “This rainbow wave of candidates is certainly concentrated in blue states and districts, but LGBTQ leaders in conservative parts of the nation are standing up and determined to become public servants while remaining true to who they are. The struggles and experiences of LGBTQ candidates provide a unique perspective that makes them authentic, values-driven leaders, and it is increasingly resonating with voters.”

The complete list of openly LGBTQ candidate numbers by state, in addition to the current number of serving LGBTQ elected officials in each state, is below. It is also available in an Excel document on the Victory Fund website at victoryfund.org/rainbowwavestates.

**DISCLAIMER: The information and data provided above is accurate to the best of Victory Fund’s knowledge. It is possible other candidates or elected officials are not accounted for because of a lack of media reports or other visibility.**