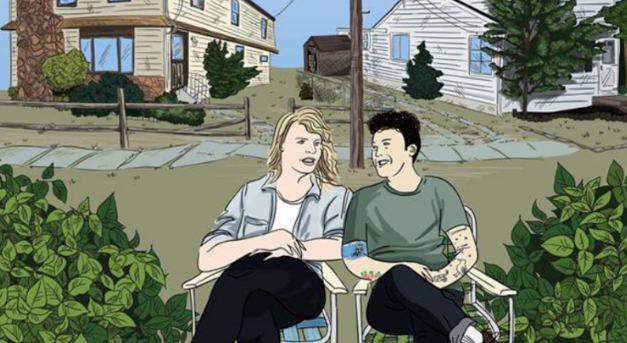 Three Dollar Bill Cinema has released information about the upcoming TRANSLATIONS: SEATTLE TRANSGENDER FILM FESTIVAL which is happening the weekend of May 3-5, 2019 in various locations around the city. It’s the 14th go around for the popular festival that showcases film and video made by and for the transgender community, one of the few such trans specific festivals in the world.

Fans of the festival will note it’s been scaled back for 2019 from the usual week long festival in the past; Three Dollar Bill decided to present a solid weekend of quality films/events rather than try to fill out a week with “filler”.

They also announced both the opening and closing films for this year’s festival: THE GARDEN LEFT BEHIND, which just won an award at SXSW, will screen May 2nd at Northwest Film Forum and JACK & YAYA will close out the Festival on Sunday, May 5th at Gay City.

If you would like to VOLUNTEER for the festival and earn free tickets (also a great way to meet new people!) then attend their Volunteer Meeting on April 15th at Gay City….more info on that event, HERE. Seattle, Wash. (March 24, 2019) – Three Dollar Bill Cinema has announced the Opening and Closing Night Galas for the 14th Translations: Seattle Transgender Film Festival. One of only a handful of dedicated transgender film festivals in the world, Translations runs from May 3 – 5, 2019. The festival will screen 45 films from 10 countries including Italy, Brazil, Costa Rica, Australia and India. Translations opens at the Northwest Film Forum with THE GARDEN LEFT BEHIND, winner of the 2019 SXSW Visions audience award and will close with the West Coast premiere (and only the second public screening) of JACK & YAYA.

“I am thrilled to return as Festival Director for the 14th year of this important and engaging film festival,” said Sam Berliner, Translations Festival Director. “Our acclaimed Opening Night Film, THE GARDEN LEFT BEHIND, just won an audience award at SXSW and it will bring you to your feet and ready for action. Our Closing Night Film, JACK & YAYA, is a beautiful portrait of lifelong trans friendship guaranteed to make you hold your friends even closer.” 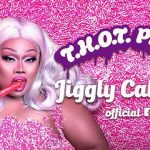 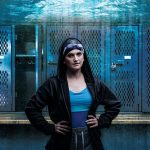 Next: Review: Seattle Public’s “Dry Land” Is An Emotionally Charged and Dynamic Piece of Theater…And, Not For The Faint of Heart