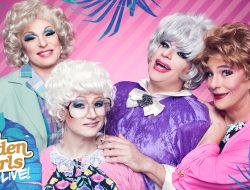 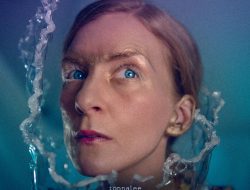 Visual Artist/Singer ionnalee Has A Big Show At The... It gonna get LOUD and PROUD in Benaroya Hall this Sunday! Especially with big belter Sarah Rudinoff as a special guest artist on hand.

Ms Sarah got a BIG voice and she loves her rock music!