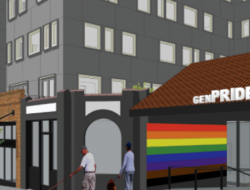 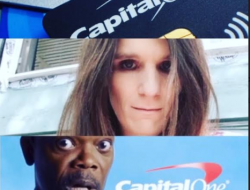 The other 10 qualifying candidates face off on Wednesday, July 31 and include front runners Joe Biden and Kamala Harris; and some strong performers from the first debate, Julian Castro and Cory Booker. Washington State governor Jay Inslee will also debate on Wednesday along with Michael Bennet, Kirsten Gillibrand, Andrew Yang, Tulsi Gabbard, and Bill de Blasio.

At least two area gay bars in Seattle will be showing both nights of the debates, which will start at 5pm Pacific Daylight Time and last for 2 hours. The Lumber Yard Bar in White Center, in the southwest part of the city, and Capitol Hill’s Queer Bar have both announced Debate Viewing Parties.