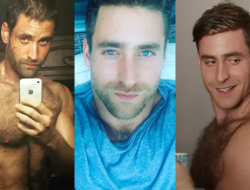 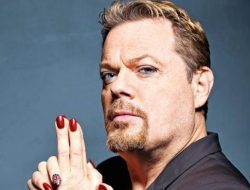 Seattle Latinx Pride 2019 Is Next Weekend with Jessica Wild!

This is an event to celebrate “LGBTQ and Latino/a/x identities” but allies are welcome to attend, too.

More from the invite:

Everyone is invited, free event!
Let’s celebrate our LGBTQ and Latino/a/x identities. AND, several of the performers from the Saturday festival are staying over to perform at Sunday’s Eskandala’s weekly dance party at Neighbours Night Club & Lounge, 1509 Broadway on Capitol Hill (but entrance is in the alley!). Jessica Wild and Fedro will both be on hand for the Sunday, July 21st show (21+; 10pm to 2am) which is being called the Seattle Latinx Pride After-Party! It’s only a $10 cover!