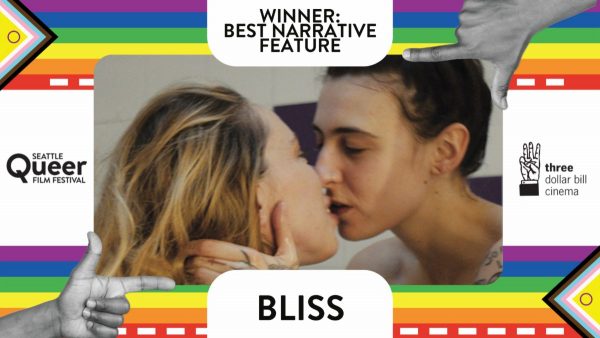 Three Dollar Bill Cinema announced both the Jury Awards and the Audience Award winners for this year’s Seattle Queer Film Festival which ran from October 14th through the 24th at various venues around the city.

The votes have been tallied from both your online ballots and your CineSend rankings, and these are the films you thought were the cream of the crop. While all of our films are winners to us, these films were your standouts…

The locally made POTATO DREAMS OF AMERICA from director Wes Hurley and YES I AM: THE RIC WEILAND STORY from Aaron Bear were both audience favorites.

Several of the award winners will be encored but only online from November 5th to the 8th.

Looking for films to check out at this year’s Seattle

There’s a ton of programming for Queer, Transgender, Black, Indigenous

There’s a ton of programming for lesbian, bisexual, queer women 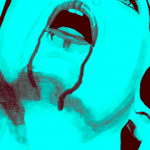 Previous: So Many Options For Spooky Friday Fun 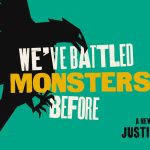 Next: Live In-Person Theater Returns To Seattle…November Openings To Check Out