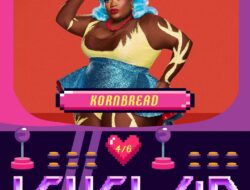 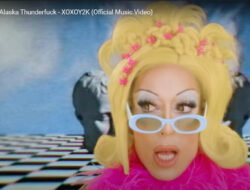 Even as new strains of Covid-19 lurk around, local live theater companies are determined to bring back live performances in 2022 after nearly 2 years of being shut down due to the pandemic.

One company with big plans for 2022 is Seattle Repertory Theatre, the Tony Award winning regional theater located on the Seattle Center campus. The theater is just getting ready to open their first major live show, the based on real life story of Fannie Lou Hamer, the civil rights activist next week with 5 more shows to follow in their spring 2022 season including a star studded new adaptation of Ibsen’s iconic play GHOSTS and a major new musical theater piece.

Season tickets are on sale now, with single tickets becoming available intermittently throughout the season. By popular demand, Seattle Rep is also excited to announce a new offering: Seattle Rep at Home, the official production streaming platform for all things Seattle Rep. Seattle Rep at Home offers a 5-show streaming package for $190 which includes: Fannie: The Music and Life of Fannie Lou Hamer, Teenage Dick, Ghosts, Selling Kabul, and Bruce. Individual streaming productions will be available for purchase the same day each production’s single tickets go on sale in 2022. Freestyle Love Supreme is not currently available for streaming and free streaming or in-person tickets for The Winter’s Tale are available separately. For all tickets and to learn more visit SeattleRep.org or contact Seattle Rep’s Patron Services Office at 206.443.2222.