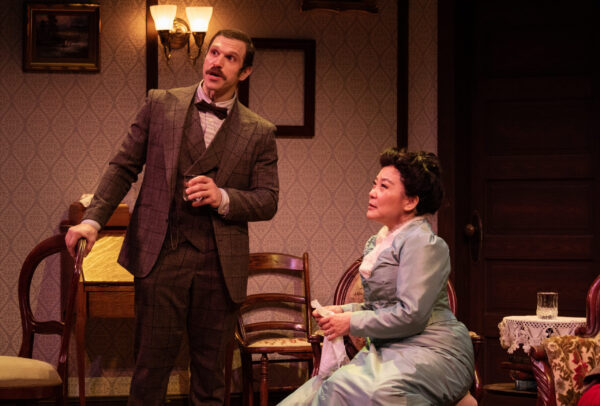 From the Victorian thriller novel to a play to a movie, Gaslight (originally titled Angel Street) is now on stage by Sound Theatre Company. If you didn’t know where the slang term for lying-and-making-you-think-you’re-crazy comes from, it stems from this classic tale.

Kathy Hsieh carries the main role of Mrs. Bella Manningham, who is treated as a child-woman by her husband (Johnny Patchamatla) as he causes her to believe that she is going mad like her mother did at an early age before dying young. In fact, the audience isn’t quite sure (unless you’ve seen the film) that she’s not mentally ill.

Just as things are getting worse, a mysterious man comes to see her (Hisam Goueli) and tells her a story about the prior owner of the house being murdered. But what has that got to do with her? Somehow, it’s connected to the fact that the gaslit lighting appliances in the living room get dim when someone turns on a light somewhere else in the house. Is it a ghost or is someone up elsewhere in the house?

With helpful assistance from Aimee Chou and Kara Brown, the two and a half hour (two intermissions) play is told. The script takes a bit of patience. It takes a long time to set the table and get where it’s going, but later is a more satisfying pace.

The technical aspects are really excellent here. It’s so lovely to see names I highly respect able to be back in the saddle. Robin Macartney creates a stunning Victorian era set that looks every bit like the upscale posh manor that it is. Richard Schaefer provides evocative lighting (and gaslighting), Doris Black provides period-exacting clothing that looks sumptuous, and Erin Bednarz adds moody and sonorous sound design.

The script is a bit pokey – but in the past, the emphasis might have been on the two men. Here Teresa Thuman directs your attention to the manipulated woman at the center. Hsieh does a great job ranging from confused and overwhelmed to terrified and final understanding. Special accessible performances allow diverse audiences to come and the ticket fee starts at $5 in a radical hospitality effort.

Review: Seattle Rep’s “Mr. Dickens and His Carol” Is A Christmas Dirge

Review: Mr. Dickens and His Carol by Samantha Silva adapted 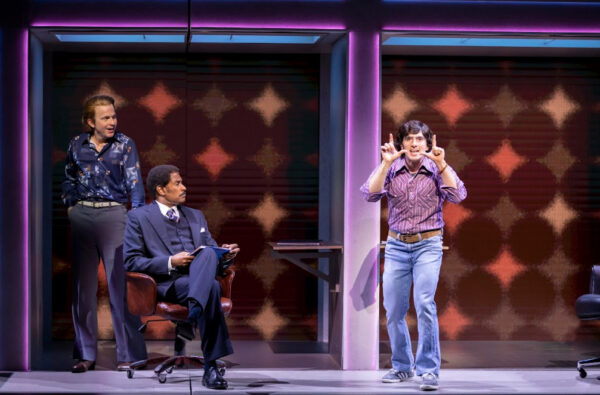 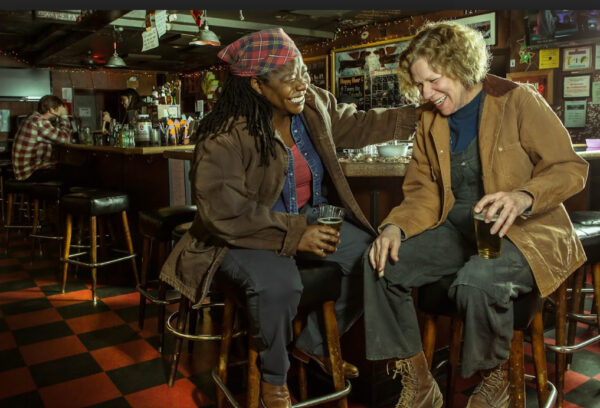 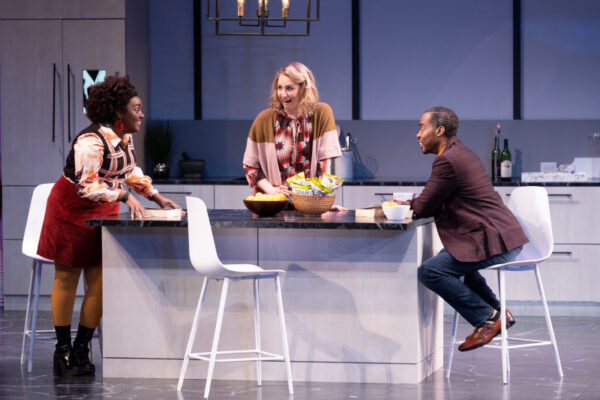 Book clubs probably comes in all shapes, sizes, and tastes. 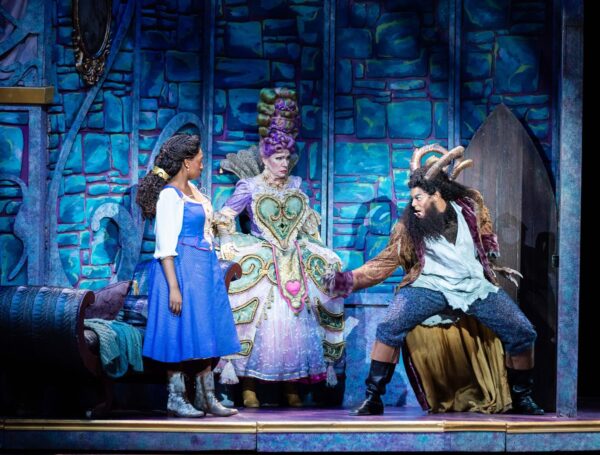 Review: I Loved Beauty, The Beast is OK But Gaston Was Too Greasy 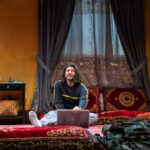 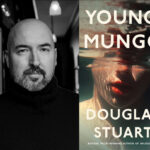