Nooner: ELMO in the Emerald City! He’s the only dependable bedmate most of us have had…who wouldn’t want to cuddle up to the ultimate Hot Ginge Otter Pop! The absolutely adorable Muppet Megastar, Elmo was in Seattle on Sunday to support his “buddy’s” documentary, Being Elmo: A Puppeteer’s Journey which focuses on the man behind the fantasy fur, puppeteer Kevin Clash. Being Elmo screened at SIFF Cinema at Seattle Center as part of the Seattle International Film Festival and the very lucky audience got a chance to meet, greet and hang with Mr. Clash and Mr. Elmo after the show and Q&A, with Mr. Clash hanging around outside the venue signing autographs and taking photos with every fan who wanted one.

AND, he did all that, despite not feeling his best. Mr. Clash was scheduled to be in Seattle earlier this week to also appear at the Kirkland screening of the film, but was struck down with a nasty case of food poisoning (mussels, apparently) and had to delay his trip a couple of days. Happily for his Seattle fans, he made it in and judging by these photos by Kathy Bugajsky, EVERYONE was delighted.

I’m so mad at myself for not going to this screening! Elmo is WAAAAY cooler than Bono!

And, we TOTALLY should have interviewed Elmo…we could have got the skinny on Ernie and Bert’s living arrangements… Kevin Clash, Elmo and photographer Kathy B. managed to all squeeze themselves into the same photo. How meta! Photo: Kathy Bugajsky SIFF Managing Director Deborah Person was NOT about to miss out on meeting Elmo! Photo: Kathy Bugajsky Elmo is ALWAYS the center of attention... Photo: Kathy Bugajsky 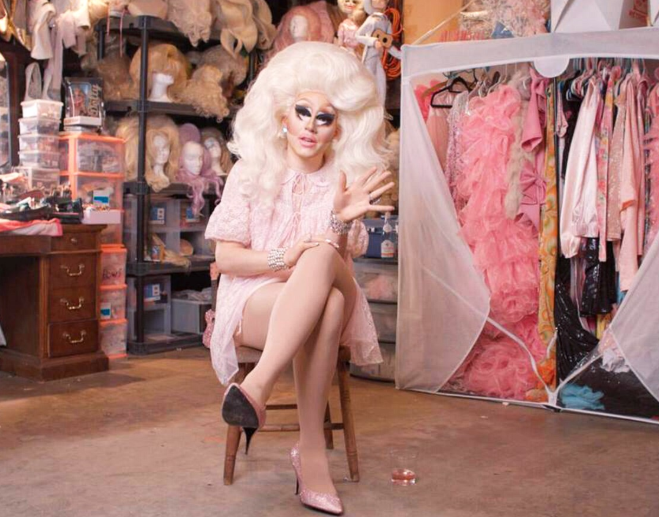 You know it’s spring when you have a million film

The Seattle International Film Festival opened its doors (for tickets) 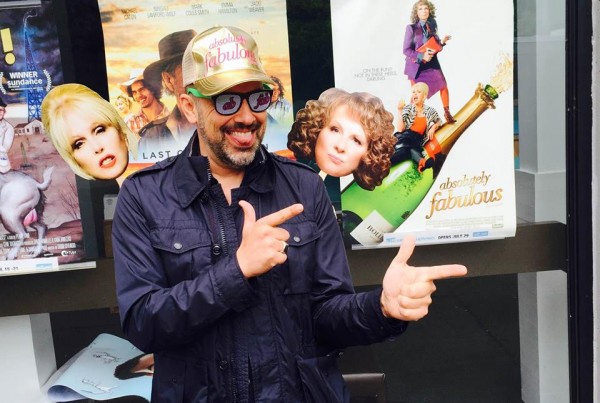 Rumors were circulating earlier this year that the Seattle International 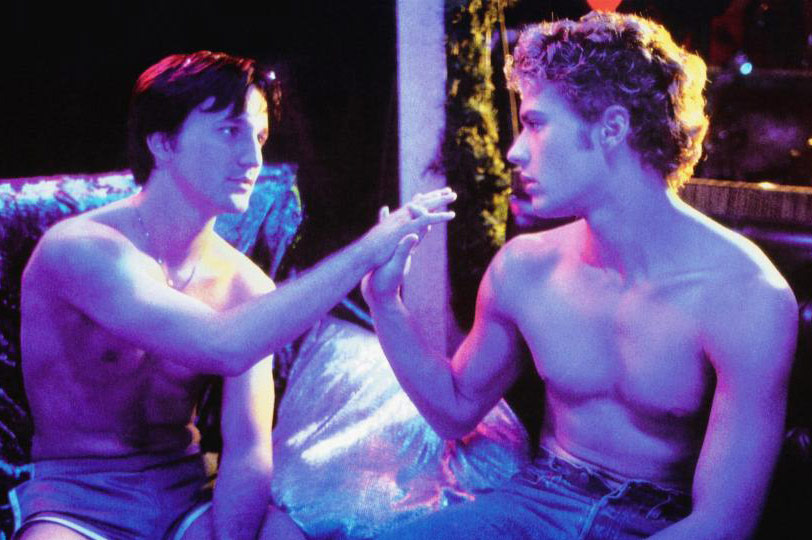 Brace yourselves: I have not seen the original version of 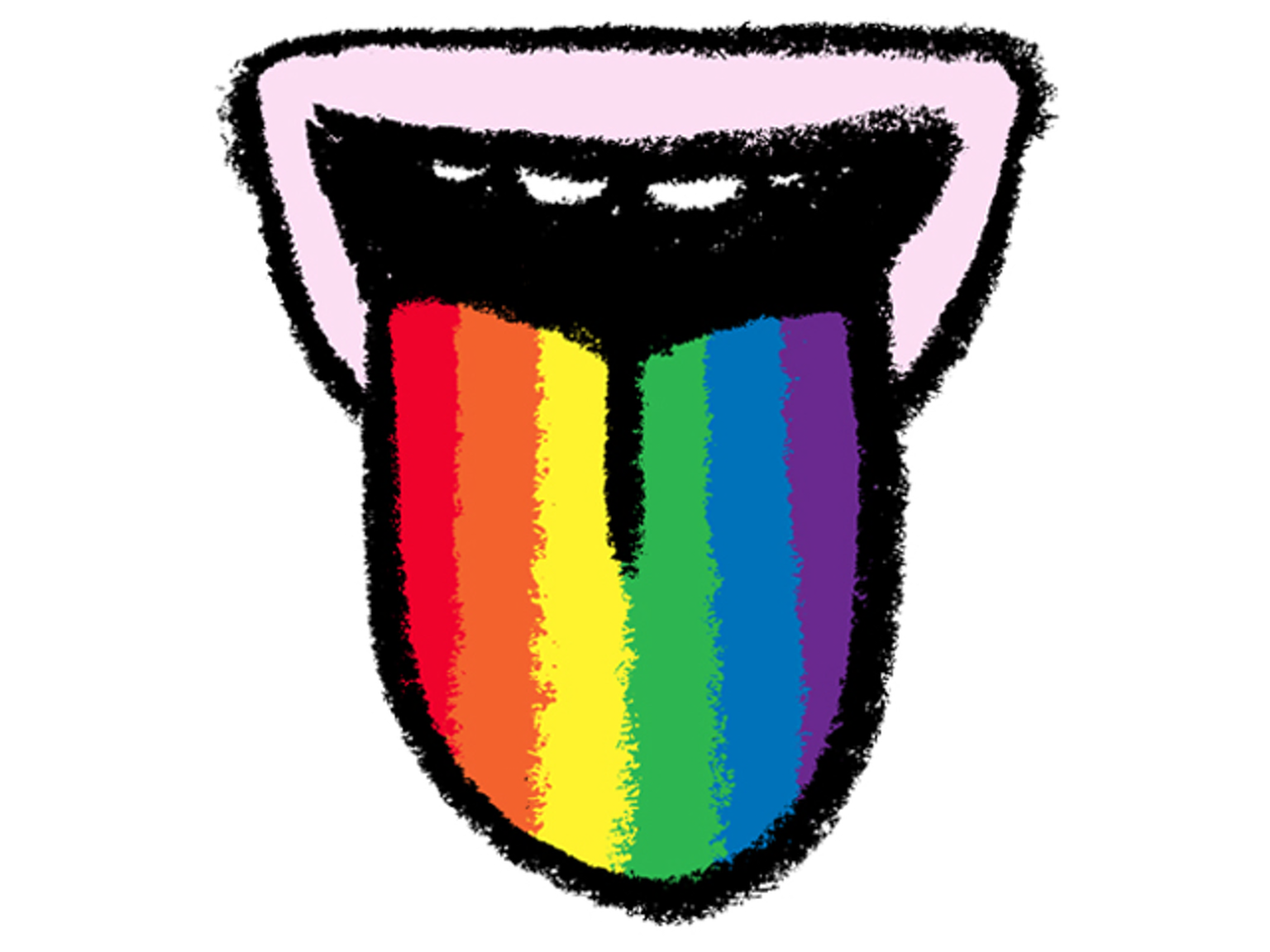 Ever wondered if you sound a little “too gay?” The 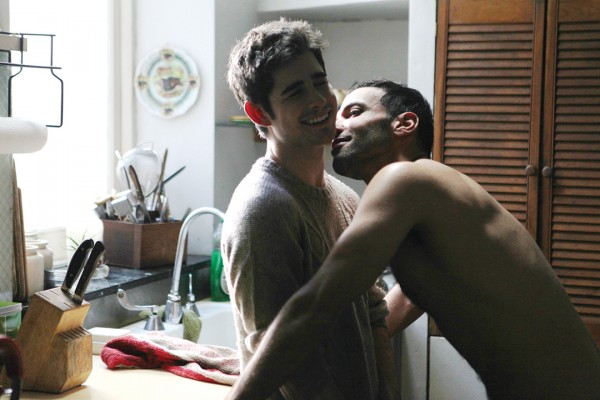 Charlie doesn’t know why, but he’s reminded of the parable

Next: SIFF enters the home stretch with six films for the LGBTQ audience…none of them starring Elmo.