Our friend “DJ Disco Vinnie” is also known as Vince Harris and with his partner John Sterlin they own that cute home decor/accessories/gift shop over in Ballard known as Romanza. A couple weeks ago, they received an anonymous letter from a supposed “loyal” customer at the store. The customer was upset that Mr. Harris and Mr. Sterlin were displaying “Approve Referendum 74” signage in their shop so they sent this letter, which they cc’d to the store’s landlords. They asked this question:

“Why…was it important that you incorporate your political positions within your enterprise? Sure, your reason is probably your heartfelt position based upon your commitment to your perspectives and living that perspective. But, how about your customers, do they really count in your world?”

I’m including a copy of the entire letter here, so you can read the entire stupid thing. Passive Aggressive Dumbass Homophobic Chicken Shit Anonymous Letter Writer (from here on, shortened to “Dumbass”) is apparently your typical Bible based, conservative, “What About the Middle School Children?!?!?”  Dumbass who likes their lives to be clean, tidy and simple. They do NOT want the “Homosexual Agenda” shoved in their face every time they desire to purchase a lovely, Moroccan Spiced candle from their neighborhood shop.  They don’t want “perspectives” and the people who live those “perspectives” to interfere with their God fearing, scented candle purchasing, drab little lives. They have a difficult time understanding why a same sex couple who have been together for TWENTY FIVE years would want to jeopardize a very important scented candle sell to a Dumbass in order to achieve equality and the rights guaranteed to every opposite sex couple. WHY would you do that?!?!?

I also like how they point out, that the Ballard neighborhood is already very liberal so why bother pushing your “perspectives” when Referendum 74 will probably do well in that part of Seattle? Never mind that people from all the city and the state probably drop into that shop as well. And, I like their optimism for Ref 74’s chances in Ballard! Apparently our Dumbass has some insider knowledge on how that district votes! WINNING!

My response here is typically snarky and sarcastic. Fortunately, Vinnie’s partner John has a more level head and wrote and posted this response in their shop: John said that far more eloquently than I could. Sadly, there are a lot of Dumbasses in the world. Standing up to them and the stupid shit that comes out of their mouths or keyboards is the only way to achieve equality and respect.

Go make a donation to Washington United for Marriage right now…then, go buy a lovely scented candle from John and Vinnie at Romanza. 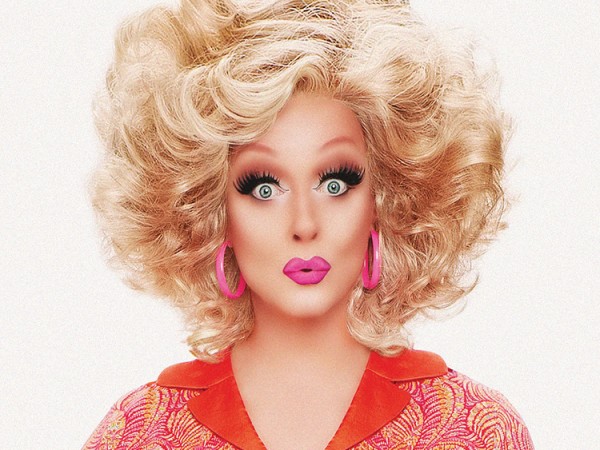 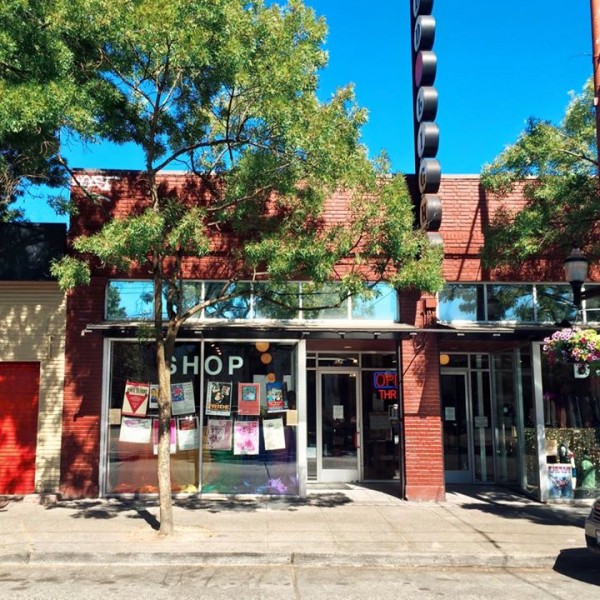 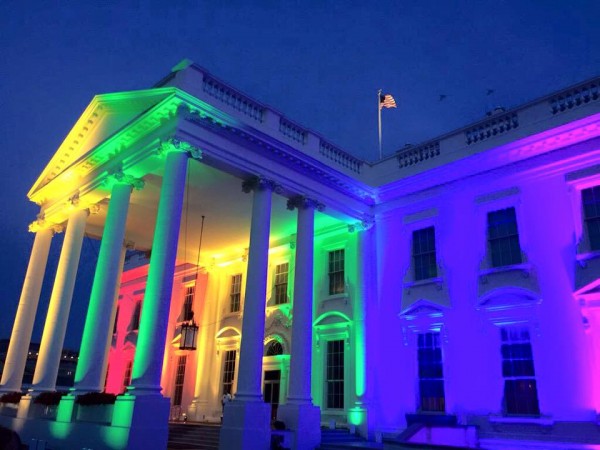 Despite its centuries of rigid Catholicism, The Republic of Ireland,