Home Community Events, Living, NewsThere’s A March Tomorrow For $15 Minimum Wage…Why We Have Some Issues With It Organizers for passing local legislation to make the minimum wage $15 an hour for the City of Seattle have scheduled a march for Saturday, March 15, 2014 which starts at Judkins Park in the Central District at 1pm and ends at Seattle Central Community College. Here’s the link to the march route. And, here’s some of the rhetoric from their invite:

There is a lot of talk. The mayor says he supports $15, but he has not said when and whether it would cover all workers. We cannot rely on the political establishment to get this done for us.

We’ve already won the public debate. A recent poll showed a solid 68% of Seattle workers support a full $15 now, without delay and without exemptions. But, big business will look for other ways to defeat this, whether by a long delay or loopholes that leave out the majority of workers. To prevent this, our movement must stand strong on 3 key points:

To ensure all workers make a minimum of $15 without needless delay, we can only rely on ourselves, and the strength of the movement we build to pressure elected officials to do their job on this issue.

While we (meaning SGS and specifically ME, Mr. Strangeways) support the basic idea behind this proposed legislation, (a $15 an hour minimum wage) I have to say I cannot support their demands that any approved legislation for the $15 minimum wage must happen “without delay or exemption” meaning without a period of time allowed for it to be enforced or a graduated increase over several months or years, as well as any kind of exemption for small businesses. While the increase would probably only have a nominal effect on large corporations it can potentially be a difficult burden for small locally owned ones. Washington State and King County/Seattle are already difficult locales in which to exist as a small business due to  state and local tax structures and regulations that are very onerous. Demanding that a small local business immediately increase their labor costs at the same rate of expediency as a McDonalds or a Macys isn’t fair to that smaller company with access to much less capital. Demanding that a mom & pop local bistro or shop react as quickly as Olive Garden isn’t fair or realistic and yes, some of those smaller companies COULD fail if forced to do so. Supporters of the new minimum wage argue that it wouldn’t be a burden and it’s only fair but I also wonder how many of those people actually own/have owned their own business that employs other people. Not many of them, I’m guessing. And, I also wonder how many of those “68% of Seattle workers” mentioned above work for small local companies. Or, if they do, how many of them work for fragile companies that could either close, or, more likely, be forced to cut staff to meet payroll.

So, yes to a $15 an hour minimum wage but no to draconian measures that would harm/destroy locally owned businesses. They can’t be treated the same as deep pocket mega corporations. Otherwise, the few independent businesses left could be visibly harmed or even destroyed.

And, while I don’t HAVE any employees (yet) I am speaking as a small business owner.

One who would LOVE to earn $15 an hour for his labors.

Yes on a $15 an hour minimum wage. And, yes on fair treatment for small businesses.

Well, that honeymoon didn’t last long. Only open a month,

Pride to the People: NW Pride of Color Kicks Off This Month

Just when you thought Pride was over, Northwest Pride

We posted yesterday about the June 11 Seattle Equality/Pride Marches 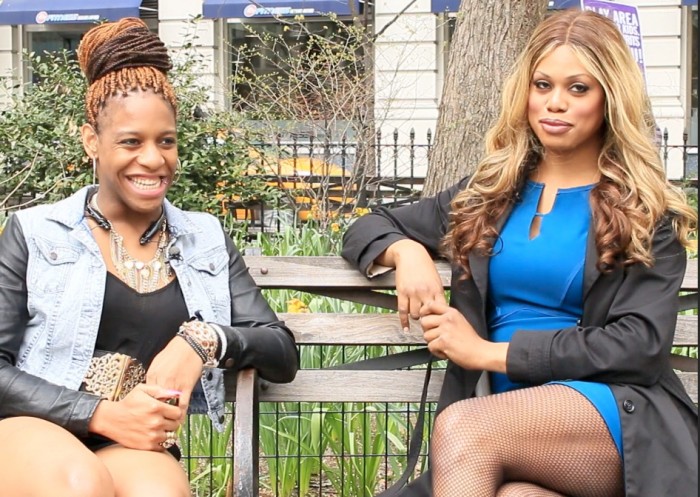 Tickets/Passes Now On Sale For Translations, Now The Biggest Transgender Film Festival In the World