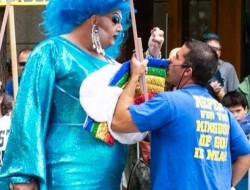 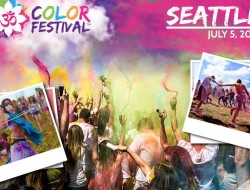 With the previous announcements of Bianca Del Rio taking over The Baltic Room on July 24th and Adore Delano’s live show for Nark Magazine at Neighbours on August 22nd, R Place has revealed today that they’re bringing Courtney Act to the “Lashes Cabaret,” officially rounding out the top three finalists of RuPaul’s Drag Race Season 6 making appearances in Seattle over the summer. Ms Act will be strutting her Aussie stuff in just a few days…NEXT weekend, July 11 & 12. Hopefully, her fans aren’t all broke after Pride.

Miss Act will be sashaying around the brand new stage of R Place with hostess Ladie Chablis and the rest of the cast that includes Amora Dior Black, La Saveona Hunt, and of course, Seattle icon Robbie Turner. Tickets can be purchased on brownpapertickets.com and are $15 for General Admission and $35 for VIP, which includes seating in the front four rows, cocktail service, and first pick to have your photo snapped with Courtney after the show.