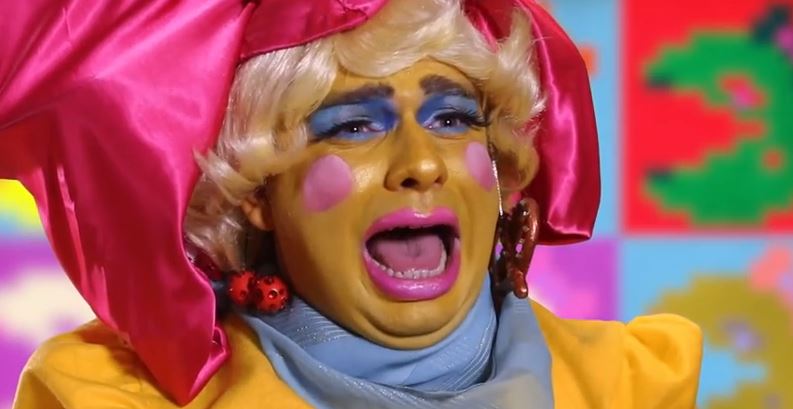 Home #Theater and Stage, After Dark / After Hours, Arts & Entertainment, StageAre You Ready For Some LIVE Ms Pak-Man Fun At Re-Bar?

Are You Ready For Some LIVE Ms Pak-Man Fun At Re-Bar? She’s baaaaaaaack!
Ms Pak-Man is (kinda) dried out/cleaned up and ready for her new close-up at Re-bar from Sept 4 to Sept 6!

Fuggedabout the football. Choosy seekers of divine entertainment will be heading to Re-bar tonight, tomorrow or Saturday (September 4-6) for the world premiere of an outstanding one woman show: Ms. Pak-Man: Multiple Lives! It stars one of our favorite area actors, the Divine Miss Scott Shoemaker, the comedic genius who can turn the world on with his life weary smile, even when he’s trapped in terrible shows! BUT, we’re convinced that this hilarious looking comeback special starring the one and only Ms Pak-Man will be a comedic insta-classic. Don’t believe me? Then check out this pre-show interview from “Escalator To The Stars” between Ms Pak-Man and Michael Anderson:

More poo from the invite:

Ms. Pak-Man: Multiple Lives! is a cabaret style theatre experience coming to Re-bar September 4th, 5th and 6th! Watch this world-renowned video game superstar of the 1980’s stage her big comeback after years of popping too many power pills.

It’s a hilarious night of comedy, confessions, camp and quarters. She sings! She dances! She might black out! There’s a chance she won’t remember the night, but you will!

Hold on to your joysticks, it’s going to be a bumpy night!

This show is SGS Recommended! And, not just because they bought an ad!

DO IT! Joan Rivers would want you to!!! 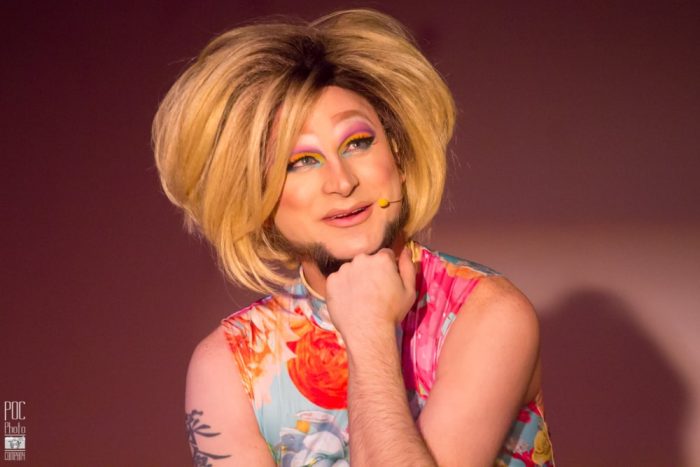 Ms Pak-Man: Pill Popping Old Drunk Is STILL “Mazed and Confused” and Back For A New Show

She’s apparently escaped from the Betty Ford Clinic…for the 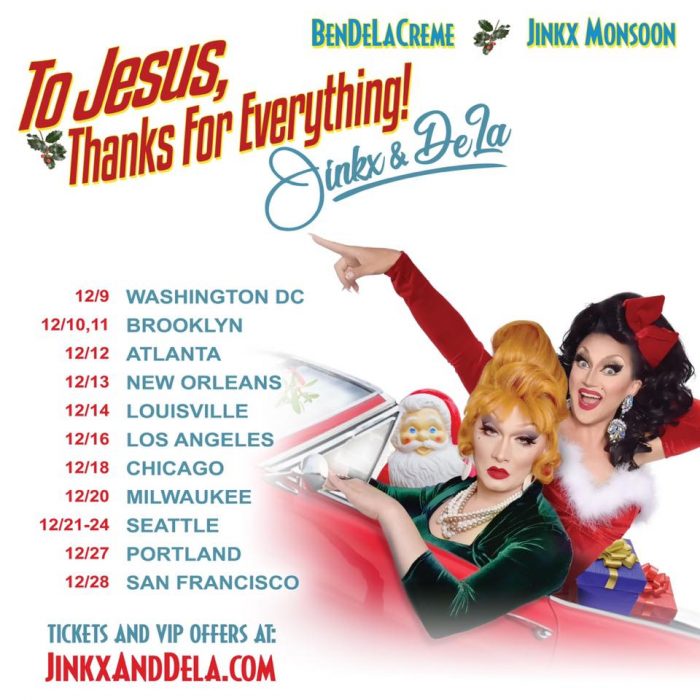 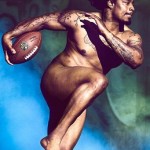 Previous: Are You Ready For Some Seahawks Football? 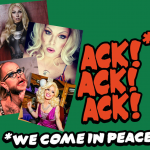