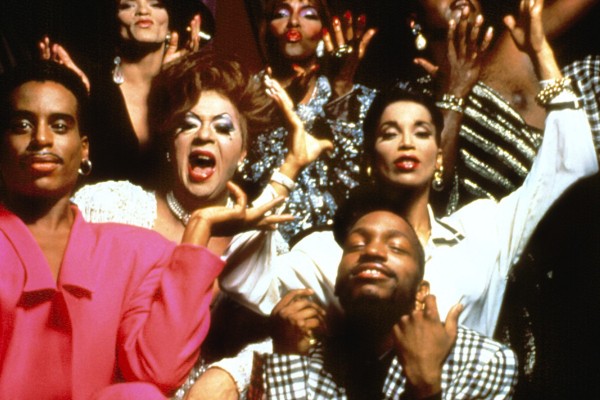 Are the noisy street festivals and sloppy, hedonistic bar crawls not your way of showing pride? Well, lucky for you, Three Dollar Bill Cinema has you covered.

Kick off Seattle Pride this year with the Gayzer Lazer Light Show at the Pacific Science Center LaserDome. The event features songs from LGBT films, as well as by “queer icons and artists.” Prepare yourselves for a bright pink Dorothy Gale running away from a tornado set to Cher’s “Believe” Or maybe a full scale re-enactment of Xanadu set to “True Colors?” Who knows, but expect this event to be suuuuuper gay. The show is $10 for adults and $8 for youth and seniors. Get tickets here. (Saturday, June 27 at 6:30 pm and Sunday, June 28 at 6:30 pm) Three Dollar Bill Cinema has also put together a special collection of films called the PrideFest Film Festival, a series of exhibitions of previously-released queer films. The festival runs through Saturday the 27th. Highlights include a showing of the classic documentary Paris is Burning and a screening of John Waters’ original Hairspray.

Released in 1990, Paris is Burning greatly influenced many American drag artists. Some insist that Paris was a document Madonna used to steal from drag performers for her Vogue album. The film is absolutely brilliant and certainly one of the best documentary films ever made. If you’ve never seen it, make sure you catch the PrideFest showing at the Egyptian on Friday, June 26th.

A full festival pass costs $30 and tickets for select films run from $5-$12. With some showings at midnight, this event is perfect for those who want to stay out late for pride, but don’t want to necessarily destroy their brain cells in the process. More information can be found here. 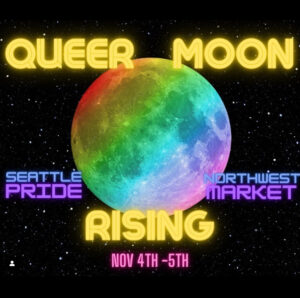 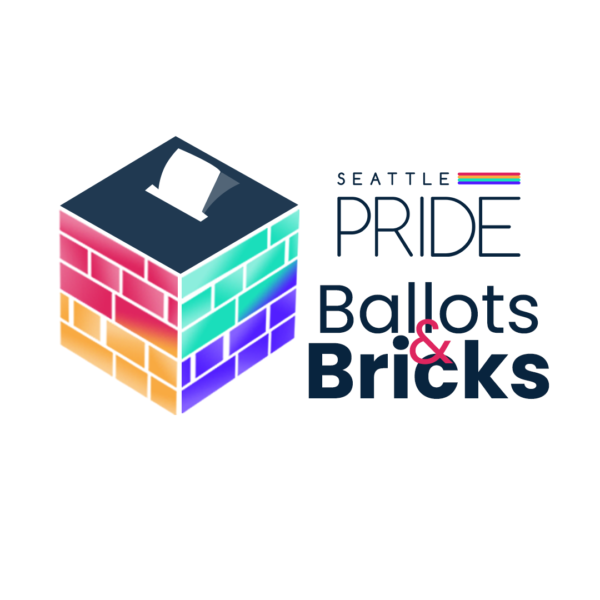 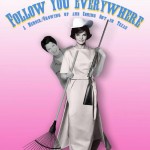 Previous: Georgia Ragsdale’s “Follow You Everywhere” Is A Comic Coming Out Story 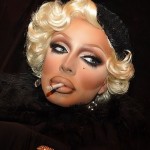