Bio: Jeffrey Alan Coté is a writer and director based in the Capitol Hill neighborhood of Seattle. He recently graduated from the film and video studies program at Central Washington University with a minor in Women's and Gender Studies. He has five years of experience in print and radio journalism, during which he has interviewed figures such as civil rights leader Jesse Jackson and Washington state governor Jay Inslee. His short film “Speak in Rounds” won numerous scholarly awards, including the SOURCE Award for Best Creative Presentation and the CWU Arts and Humanities Undergraduate Achievement Award. Coté is also regularly engaged in social justice issues, including being part of a research team that trained educators in the treatment of trans and gender queer students for the Ellensburg School District.

June 24, 2015 • Are the noisy street festivals and sloppy, hedonistic bar crawls not...

SIFF 2015 Wrap-Up: The Golden Space Needle Awards…PLUS, SGS Gives Out Our Own... 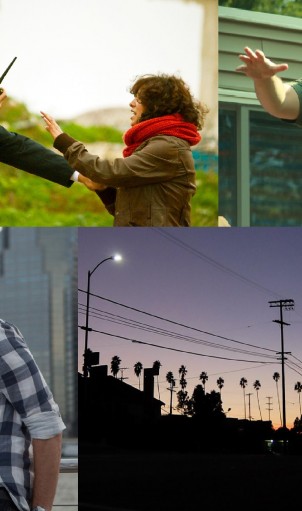 I Didn’t Like Your Film: A Critic’s Conversation with “Those People” Director Joey... 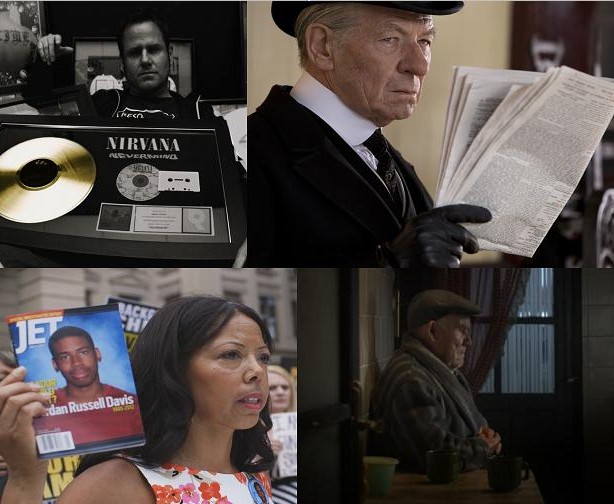 “Eastern Boys” Is A Frustrating, But Ultimately Rewarding Film 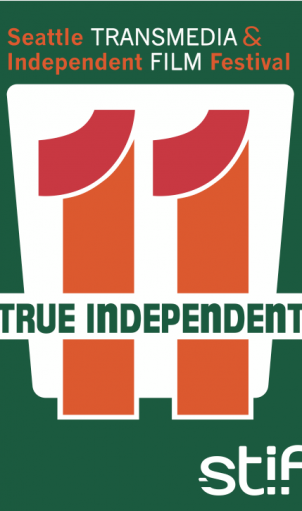 Fired-up carnies and psychic kidnappers: A Preview of STIFF 2015

May 4, 2015 • It’s festival season here in Seattle and the excitement is starting up in... 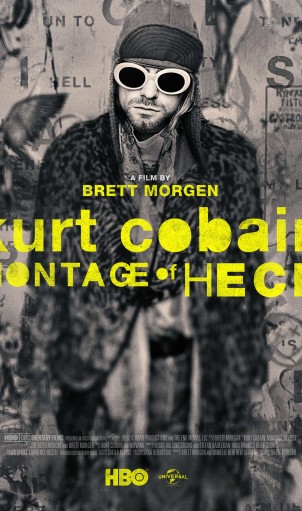 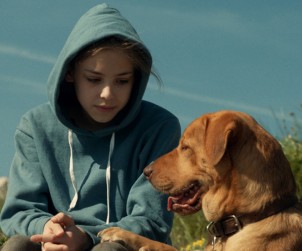 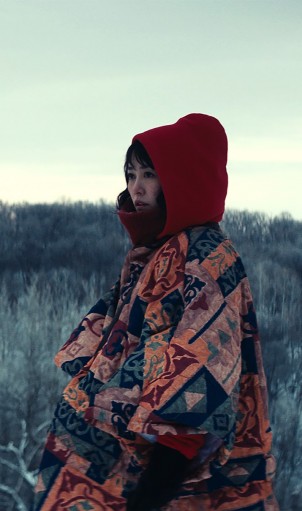 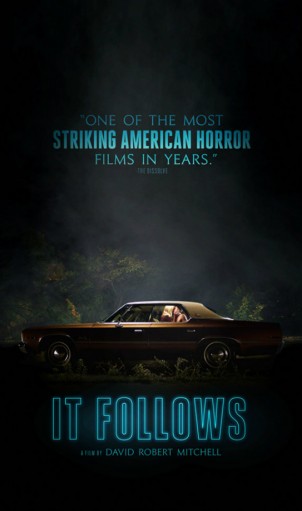 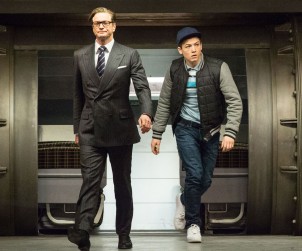 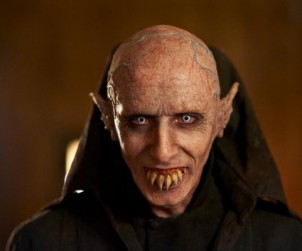