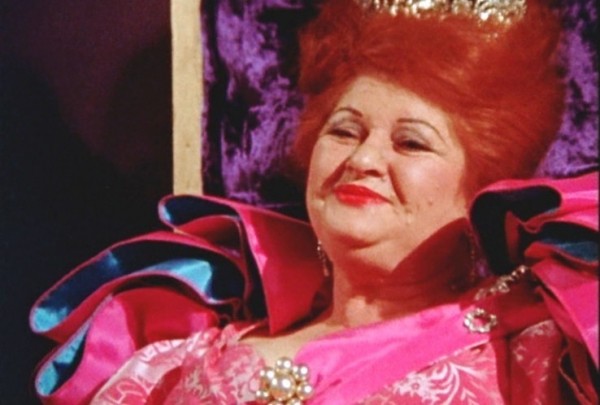 Yes, within the filth encrusted walls of Pony, Seattle’s beloved gay hipster than thou party bar, a new queendom is emerging for ONE NIGHT ONLY!

Yeah….it’s a weird film even by John Waters’ standards.

Here’s what you can expect from the event:

Join us during art walk for a John Waters-inspired show at the Mortville Mall!! Attendance is mandatory or you will be injected with rabies by royal proclamation of Queen Carlotta!!! ART!! CLOTHES!! PIES!! SONGS!! Bring your cash because there are no banks in Mortville! Dress like the human trash that you are because there will be Photo ops with the Queen herself!! Works of art by Grant Rehnberg, Anouk Rawkson, Marcus Wilson, John Criscitello, Tara Thomas, Jordan Christianson, Kirk Damer, Benjamin Gazy, Rio Abundez, James Grow, Freddy Molitch, Dan’l Linehan & Andrew Lamb! Pies by Darren Dewse! Sounds by Deejay Jack! Special performance by Adé!!! It isn’t very pretty…….

Sounds like the perfect event to start early Xmas Shopping!!!!

AND, there will be performances by the lovely Adé!

Yes, it is 21+ with ID. For those of you unaware, Pony is at 1221 East Madison Street on the odd little triangle of land nestled between Madison & Union.

Ya gotta love The Prince of Puke. Or, The King

Interview: John Waters Is STILL “Making Trouble” After All These Years…

He is known as the King of Bad Taste, the 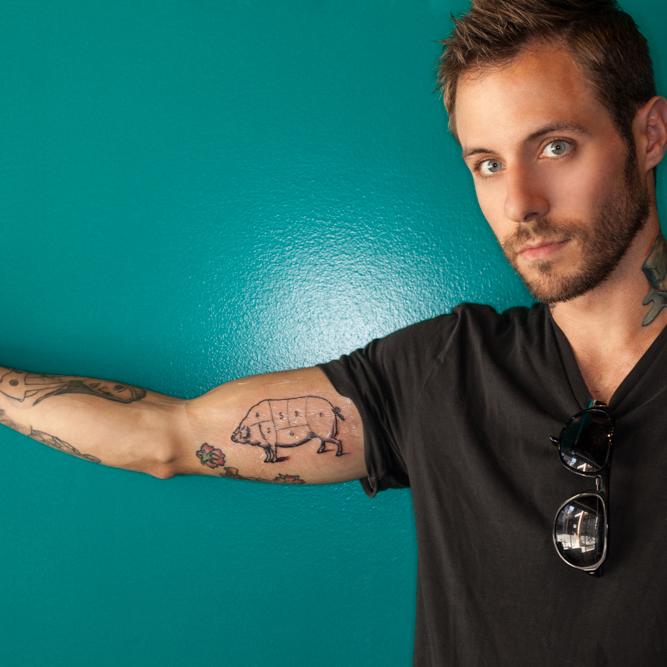 “INKED” Is An Illustrated Feast at Thompson Seattle: Talking Food and Tattoos with Chef Derek

While tattoos and good food are plentiful in Seattle, a 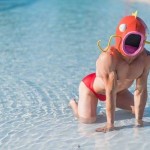 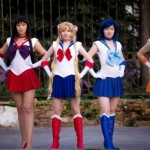 Next: Two Weeks Till PAX! But What to Do THIS Weekend?