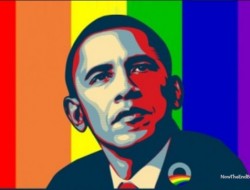 The Grapevine: Obama In Seattle For Pride Weekend…ALL Of... 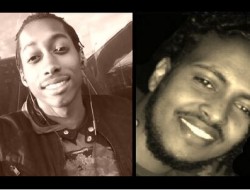 You know it’s Pride Month in Seattle by a not so subtle series of events happening.

It’s at the crack of 10 am so set your alarm clocks to get up early Sunday morning to help clean our filthy streets of all the debris you pigs leave behind on your nightly benders!

This is a FREE event but please pre-register HERE so they know how many meals/t-shirts they need!

A partnership between the Capitol Hill Chamber of Commerce and PrideFest.

Join us for Clean Sweep 2016! We feed you breakfast and lunch, give you a free “I Am Capitol Hill” shirt, and you and your friends and neighbors clean the streets of Capitol Hill. This is a Pride kickoff event—help to clean up Capitol Hill for all the fun things happening on the Hill throughout the month. 300-400 people normally participate. We provide everything you need to participate.

Kids are welcome! Just be aware that sometimes garbage on the streets can be sharp or otherwise unsafe so plan your family’s participation accordingly (we provide gloves and sharps containers).

If you want to form a group with your business/church/organization, groups are generally 8-10 people. Have your team leader get tickets under their own name.