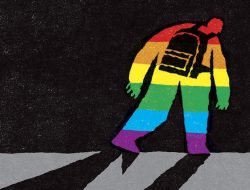 37 % of Transgender Washingtonians have experienced homelessness in... 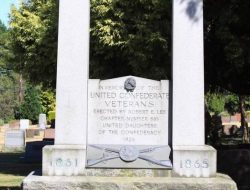 Two Seattle LGBT media types made The Advocate’s list of  “50 Most Influential LGBTs in Media”. The Advocate polled other LGBTQ journalists and asked them who they thought were the most influential out gay journalists, reporters and pundits who work for mainstream outlets…in other words, queer writers working for queer outlets were not included for whatever reason. (Though their definition of ‘mainstream’ seems to be vague; Perez Hilton made this list for his own website as did Jared Yew for his site “Just Jared” both of which are…pretty damn gay).

Holden was a writer/reporter at The Stranger for many years who earned street cred for reporting on a variety of topics including pot legalization, LGBTQ rights, police brutality and the usual Seattle specific hot issues like bike lanes, density and Capitol Hill Block Party line-ups. He left the weekly alt rag just as it entered its weird interim period between its “heyday” and its current state of transforming itself into something vaguely resembling a bi-weekly Penny Saver written by 24 year olds.

Subsequently, Dom snagged his great gig with BuzzFeed and now works out of NYC and DC.

And, where’s Ellen DeGeneres? Isn’t she considered “media”? Why not?

Here’s the Top 20…check out the entire list HERE.