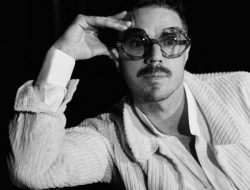 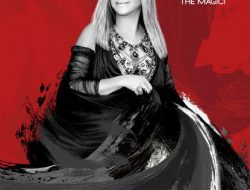 Brian Justin Crum shows off his “Wild Side” in his new single.