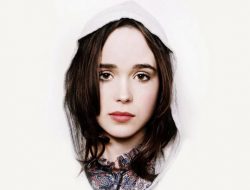 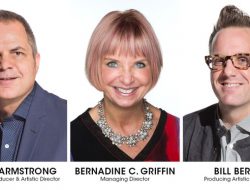 Washington, DC –  Today Victory Fund, the only national organization dedicated to electing LGBTQ leaders to public office, endorsed nine candidates in their races for Congress – five of them non-incumbents that could move the balance of the U.S. House toward a pro-LGBTQ majority. An unprecedented number of LGBTQ candidates are running for Congress in 2018, with the potential to triple the number of LGBTQ members of Congress next year.

The non-incumbents endorsed today are:

“Our slate of LGBTQ Congressional candidates may determine whether the 116th Congress has a pro-equality majority, or whether it continues to be an adversary for our community,” said Aisha C. Moodie-Mills, President & CEO of Victory Fund. “An unprecedented number of LGBTQ candidates are running for the U.S. House this year – providing an opportunity to triple our representation in Congress and ensure our voices are included in the legislative process.

“Our sitting LGBTQ members of Congress are consistently the community’s biggest champions, whether pushing for non-discrimination legislation, defending our trans service members or ensuring their colleagues remember the victims at Pulse,” continued Moodie-Mills. “That is why we are thrilled to announce our first Congressional endorsements of the 2018 cycle – nine LGBTQ candidates who are determined to win and push forward equality – including five LGBTQ leaders who can pickup new seats for our community. Victory Fund will continue to endorse viable, constituent-focused LGBTQ Congressional candidates in the coming months, so we can secure a pro-equality majority in 2018.”

Gay & Lesbian Victory Fund works to change the face and voice of America’s politics and achieve equality for LGBT Americans by increasing the number of openly LGBT elected officials at all levels of government.