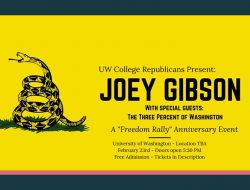 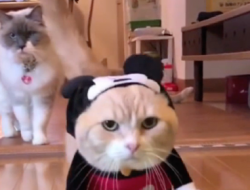 Washington, DC – Chicago mayoral candidate Lori Lightfoot bested at least 12 opponents Tuesday night in a historic race that could make her the highest-ranking openly LGBTQ mayor in United States history. With 85 percent of the vote in, Lightfoot is in the lead, securing a spot in the runoff election on April 2. Lightfoot surged in the polls over the last few months as the reform candidate with a clean record, while many of her opponents were increasingly tied to corruption scandals.

With her advancing to the runoff, LGBTQ Victory Fund’s endorsement board unanimously agreed to upgrade her to a Spotlight Endorsement – the organizations’ highest endorsement level. Spotlight candidates receive additional campaign and fundraising support from Victory Fund.

“Despite not having a legacy last name or a rolodex of rich friends, Lori’s fighting spirit and ability to transcend the murky machinations of Chicago politics has made the unlikely a reality – and Chicagoans will be better for it,” said Mayor Parker. “While Lori is determined to improve the lives of all the city’s residents – whether downtown or on the South Side – the historic nature of her candidacy provides Chicagoans the rare opportunity to bring fresh perspectives and experiences to city hall. With a victory in April, Lori will become the first Black woman to serve as Chicago’s mayor and will supplant me as the highest-ranking openly LGBTQ mayor in U.S. history. I am ready and excited for Lori to take on that title.”