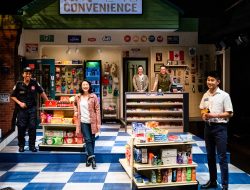 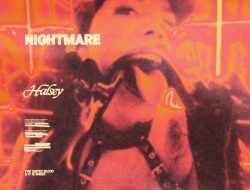 A few tickets remain for this year’s SIFF star tribute recipient, REGINA HALL. The popular star of the Scary Movie franchise as well as a break out role in Girls Trip will be honored on Sunday, June 2nd at the Egyptian Cinema on Capitol Hill.

More poo on this legendary actress.