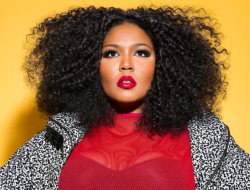 Love It Or Not, Capitol Hill Block Party Is... 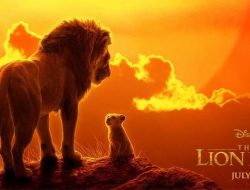 The Lion King Revisited: To CGI or Not To... Our favorite 1980s TV show returns to Seattle with our favorite crew of San Francisco Drag Divas doing their delicious send up of the ladies we love best: Dorothy, Rose, Blanche and Sophia.

Yes, San Francisco’s beloved diva HEKLINA is back in Seattle this week for TWO big shows at the Egyptian Cinema this Wednesday, July 17 and 18 performing two episodes of THE GOLDEN GIRLS LIVE in the iconic role of Dorothy Zbornak as originally played by the also divine Bea Arthur.

Joining her are her pals D’arcy Drollinger as Rose, Matthew Martin as Blanche as Holotta Tymes as Sophia.

You can still snatch tickets here and more info down below!