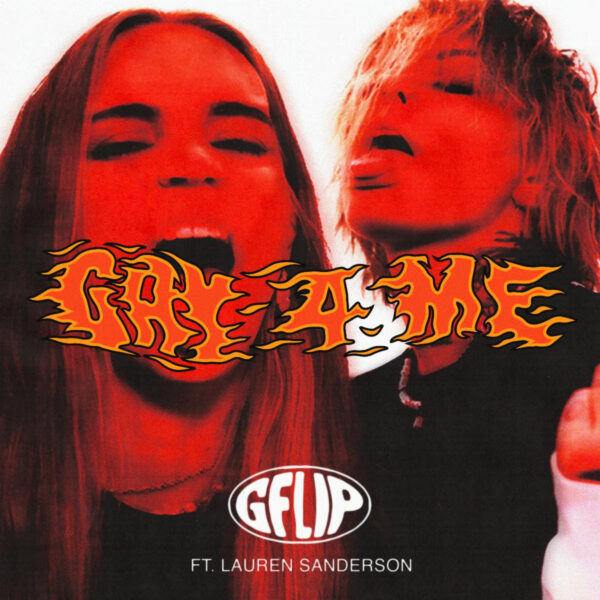 EXACTLY what we need for 2022…a new Queer Anthem!

It’s from Australian drummer and pop star G Flip and it’s a collab with vocalist Lauren Sanderson! The non-binary artist created a new queer anthem that would resonate with all members of the LGBTQ+ community. More via pr:

Drummer and national pop icon G FLIP shares new single ‘GAY 4 ME’ out now via Future Classic. A gritty and honest queer anthem, ‘GAY 4 ME’ sparks a new creative phase for the mutli-instrumentalist and self-taught songwriter. The track and those to follow hit harder, refocusing the music around drums, with a key rock influence. It’s surprising, angsty and bold: an exciting taste of what’s to come from G Flip. Listen HERE.

The Melbourne-born multi-hyphenate has been making waves both at home and abroad for the past three years. In 2021, G went global with a number of international collaborations tucked under their sleeve including ‘Queen’ (#64 triple j Hottest 100) with indie pop darling mxmtoon, ‘Waiting Game’ with rising pop-grunge star Renforshort, ‘Not Even In Vegas’ with fellow Melbourne-native Thomas Headon, and ‘Scream’ featuring LA-based writer and pop up-and-comer UPSAHL. Currently supporting KFlay and soon to be joining Fletcher on her forthcoming US tour, G Flip continues their meteoric rise.

Of ‘GAY 4 ME’, they add: “GAY 4 ME is just this super common narrative that happens to people within the queer community. I personally think you can’t help who you end up attracted to. No matter what gender or sexuality. I’ve been on the other end of this situation, where girls have told me they aren’t gay, but they’re gay for me. The words really fell out of my mouth when writing this one. I had actually been thinking about Lauren Sanderson as a vocalist on this track when I first had the melody in my head – and by some manifestation while I was really trying to figure out this life in LA – we crossed paths through mutual friends. I’ve never met someone so similar to me, and releasing a song with one of your favourite people is so very exciting. The day we perform it on stage together will be one of the best days of my life!”

Since releasing their debut hit ‘About You’ — which took them from bedroom producer to national superstar — G Flip has sold out all 5 of their national headline tours, been nominated for three ARIA Awards, won a MTV EMA Award, scored 9 places in triple j’s Hottest 100 (from 2019-2021), performed the highest viewed triple j Like A Version of 2020, worked with global brand Crocs for two limited edition collaborations, and attained a number of gold, platinum and multi-platinum singles.

We love locally made video projects from local artists! So, 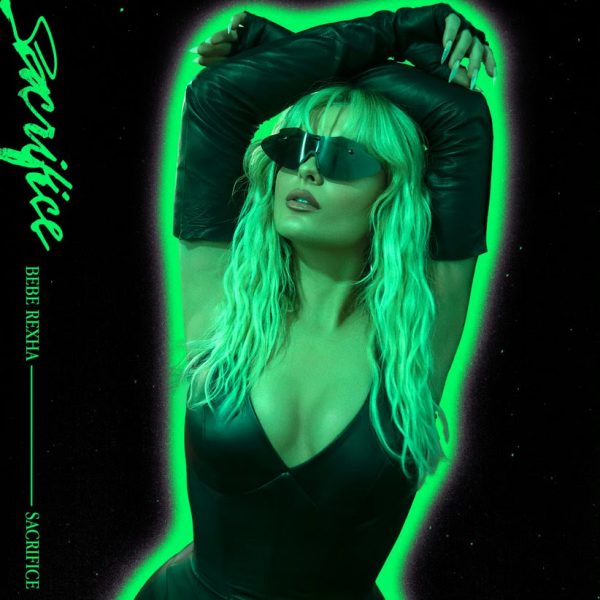 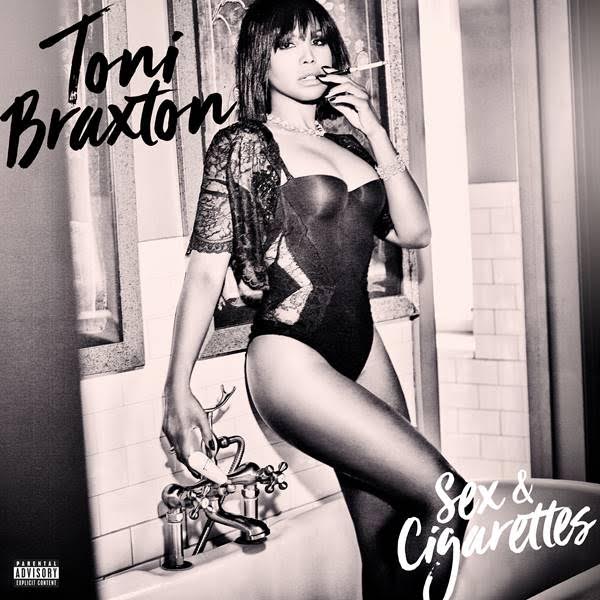 Sounds like a good mix to me…except cigarettes are RAAAAAAAAAAAAAAL 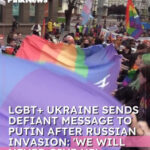 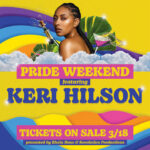 Next: AND, Rhein Haus Is The First To Announce Line-Up For June 2022 Pride Events Including Keri Hilson & RPDR Stars