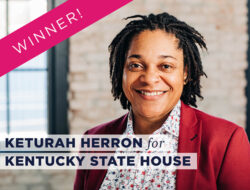 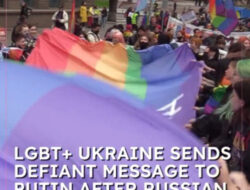 The 2022 Winter Olympics in Beijing, China has closed up shop and the athletes are all returning to their home countries including at least 36 known out LGBTQ athletes representing 14 different countries per Outsports.

At least 9 medals were won by those out athletes including 4 gold, 2 silver and 3 bronze.

If you count #LGBTQ as a team nation, they would have finished 12th internationally.

Gold medals for Ireen Wust, of the Netherlands, for winning the 1500 meter race in speed skating; Sandra Naeslund, Sweden, for figure skiing and Guillaume Cizeron, France, and their partner Gabriela Papadakis for figure skating-pairs.

The US Women’s Hockey Team which includes one out player, Alex Carpenter, won the silver medal.

And, for the United States, Brittany Bowe, won a Bronze in the women’s 1000 meter speed skating.

Congratulations to all the out LGBTQ athletes!