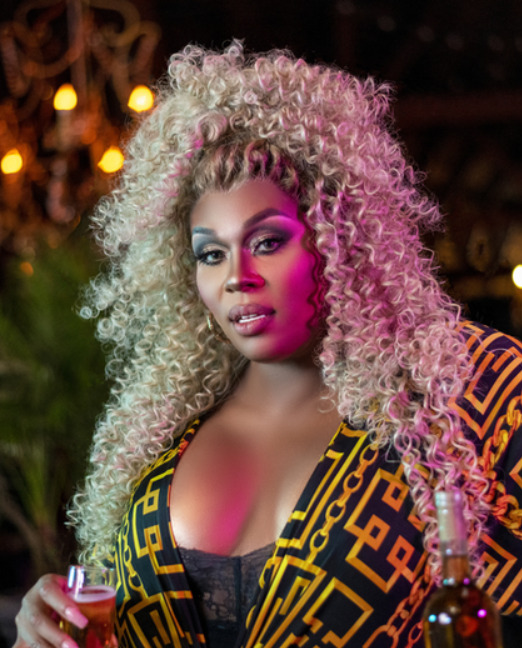 The fabulous star PEPPERMINT who wowed RuPaul’s Drag Race fans back in Season Nine has made a name for herself since then as an actress and singer with big roles on Broadway, including starring in “Head Over Heels”, the Go-Gos musical and releasing several musical albums.

Now the transgender activist is hitting the road for a multi-city tour to promote her latest release, Moment of Weakness: Letters To My Lovers . The nationwide tour in July will include stops in Portland (at the Hawthorne Theatre on July 17th) and Seattle’s Chop Suey on Monday, July 18th. You can snag tickets for all her shows, over at her website: http://peppermintonline.com/events/

Peppermint got a lot of social media attention last month with her Janet Jackson dance video tribute in honor of the singer’s birthday…Janet loved it so much, she shared it on her social media. Peppermint explains her love of Janet:

Check out the video above and more on Peppermint:

Peppermint – the trailblazing actress, singer, reality star, and activist who continues to defy limitations has announced she will hit the road this summer in support of her latest release Moment of Weakness: Letters To My Lovers with live performances throughout July.  Fans will get an intimate experience with Peppermint and her band as she takes you on a journey of music and song with selections from Volume 1 & 2 and a few unreleased nuggets from the forthcoming Volume 3 included in the live show as well.   All dates are on sale now peppermintonline.com/events

“I’m so proud of this music.  I’m proud that I was able to create something that comes directly from the heart and speaks to our community and the issues that affect us, transgender people deserve to experience love and have our story’s told publicly. I work hard to create music that would have made the ten-year-old me proud. I’m so excited to get on the road and meet all of my supporters and tell the Stories Behind The Music! This tour is going to be unlike anything I’ve ever done before!” Love, Peppermint.

A Girl Like Me: Letters To My Lovers  released in October 2020 was the first in the trilogy and featured her steamy single & video, “Best Sex.” The “Best Sex” official music video HERE is available HERE and lyric video HERE  The album trilogy took over a year to complete and focuses on Peppermint’s personal diary set to music tackling the subjects of flirtation, lust and love.   Moment of Weakness :Letters To My Lovers  is the second installment of the trilogy and  highlights the point in a relationship when doubts and resentment start to set in. Especially the beginning of the end. “Broken Home” is the first single HERE which features  a sultry smooth duet with Jerome Bell Bastien.  Watch the live performance of “Broken Home” from Peppermint’s SOLD OUT run of shows at Joe’s Pub in NYC earlier this year HERE.

“Broken Home” is that moment that you know. It’s the beginning of the end. Contrary to the feelings expressed every morning, “maybe if we don’t go any further we can at least keep things pleasant”. says Peppermint. 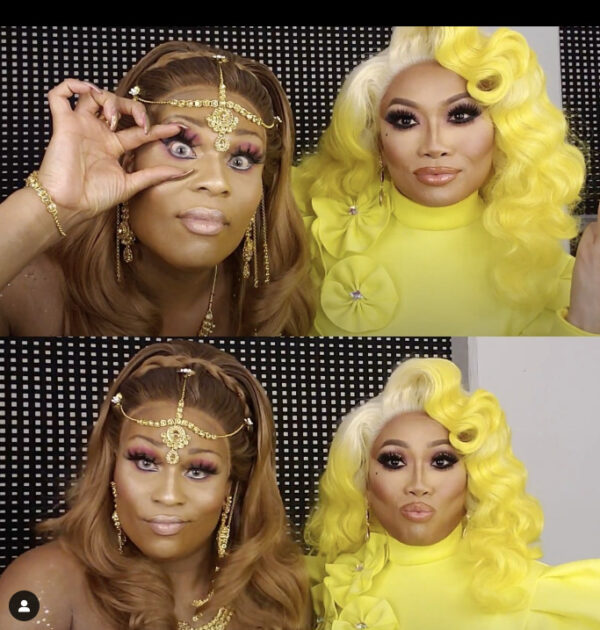 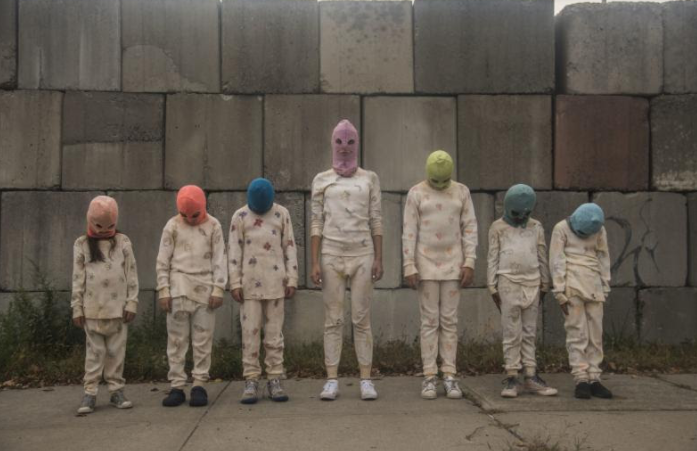 Seattle’s gay scene has gotten used to going through the 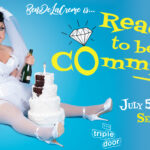 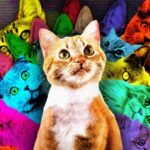 Next: OMG! Cat Video Festival Just In Time For Pride!