WTF to the infinite degree, but it happened on the Great White Way this weekend at the New York Philharmonic’s production of Stephen Sondheim’s Company at Avery Fisher Hall. Neil Patrick Harris and Mad Men’s Christina Hendricks were joined by an out of work (temporarily) Jon Cryer, Patti LuPone, Stephen Colbert and Martha Plimpton for the special, limited run production of Sondheim’s award winning hit musical.

This is the kind of photo that makes everyone a bit sexually confused…there’s something to offer EVERYONE of EVERY sexual persuasion in there and some of the components confuse and frighten us. NOM or any other anti-gay organization could use Christina Hendrick’s beautiful breasts to “de-gay” millions of gay men, except for the fact that millions of straight women would probably go lesbionic in the process…they have that much power.

As for the adorable Mr. Harris, everyone has a crush on him. He’s still part boy/part man and the fact he can sing, dance, do comedy and make beautiful babies with hubby David Burtka is only icing on our big gay cake… 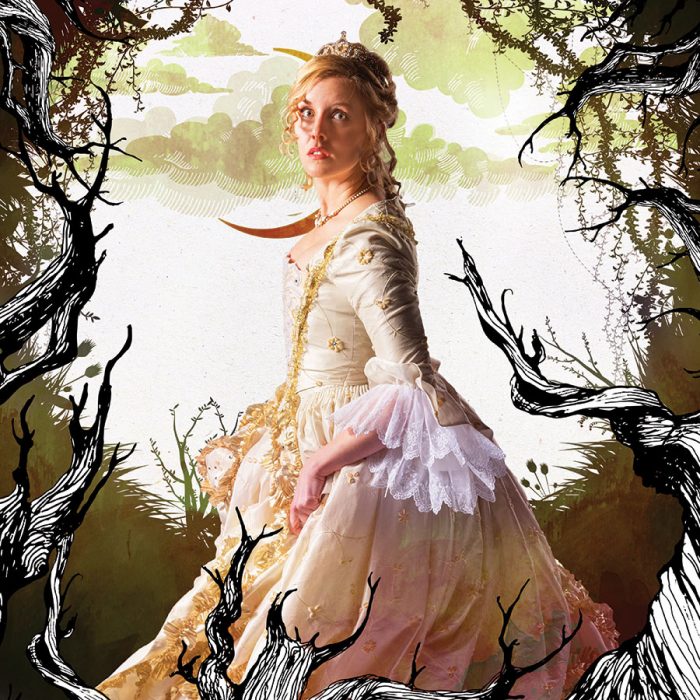 Certain musicals get us VERY excited and since one of 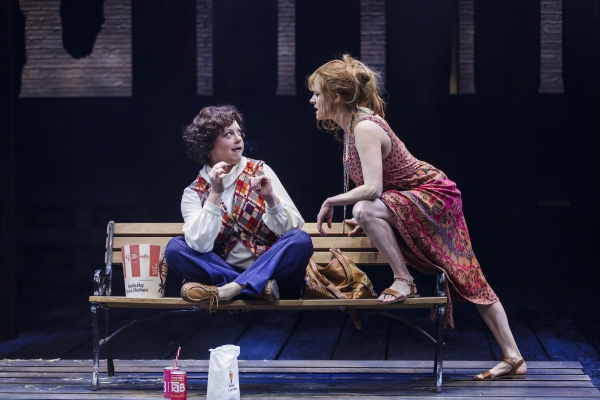 We completely understand why Dan Von Dandy, aka Major Scales,

Neil Patrick Harris and Hugh Jackman were so great hosting the Tonys, they should host the Oscars.

The Tony Awards aren’t just for the Gays, anymore and NPH is the consummate host.

The Tony Awards were on last night and, as

...
Previous: Mark Your Calendar: Youth Edition…”Queers in Space” at The Vera Project.
Next: Is East Olive Way challenging Pike/Pine to be the new queer destination street?