Our beloved contributor Jim Simandl took these delightful photos on Saturday at the surprisingly not lame Capitol Hill Pride Block Party and the never lame Dyke March/Rally. The god/goddess of your choice and/or Mother Nature beamed on the Queer community both Saturday and Sunday of Pride Weekend with some beautiful weather. And, the Pike/Pine area was CRAY-CRAY Saturday night…we’ve never seen such a celebration. Thousands of people out and about on the Hill attending dozens of events. Purr’s Street Party was packed with fans of the Perry Twins (and Purr…and Barbie) with a line around the block. The neighboring Ruckus Party at Grim’s was also popular. Huge crowds at The Wildrose’s “Bush Gardens” which took up large chunks of Pike and 11th. Nark Magazine’s “Hey Tranny, It’s Tranny!” event at Havana was packed. The Red/Cock Party at Neumos was nearly at capacity. We didn’t make it past Broadway but heard the crowds at Neighbours/Hot Flash/R Place/Chapel/Red “Pussy” were having a great time. Cuff did its usual big business. Sadly a roving street party got out of control at Broadway & John in the wee hours of the morning with a couple bad apples breaking windows and causing damage and the cops had to disperse the crowds. But, no reports of any injuries other than thousands of hangovers the next morning. The only kind of gun we remotely approve of... Photo: Jim Simandl An adorable couple at the Dyke March. Photo: Jim Simandl 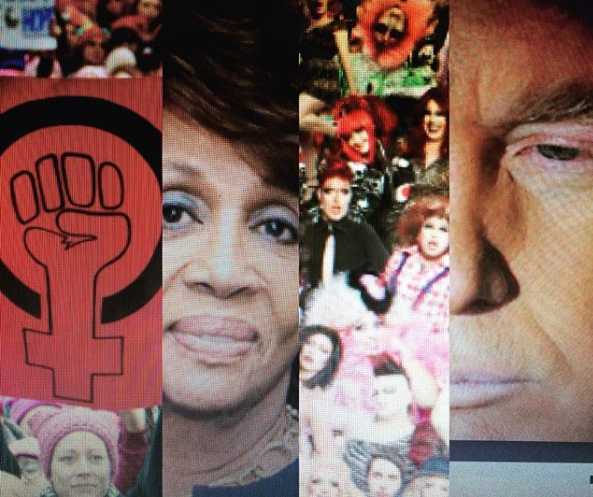 Our pal and contributor L.A. KENDALL found time to whip 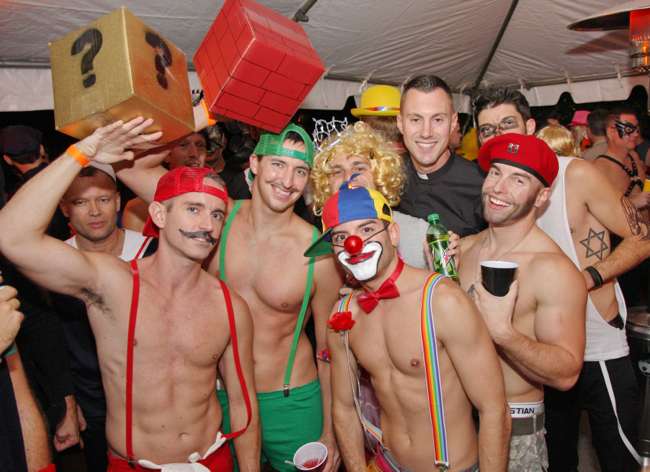 Since Halloween is on a Tuesday this year, it’s an 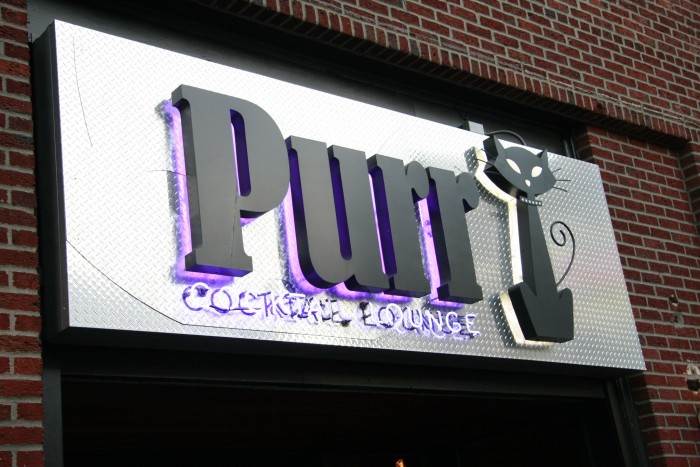 Ruh Roh….there’s something afoot at PURR COCKTAIL LOUNGE the popular 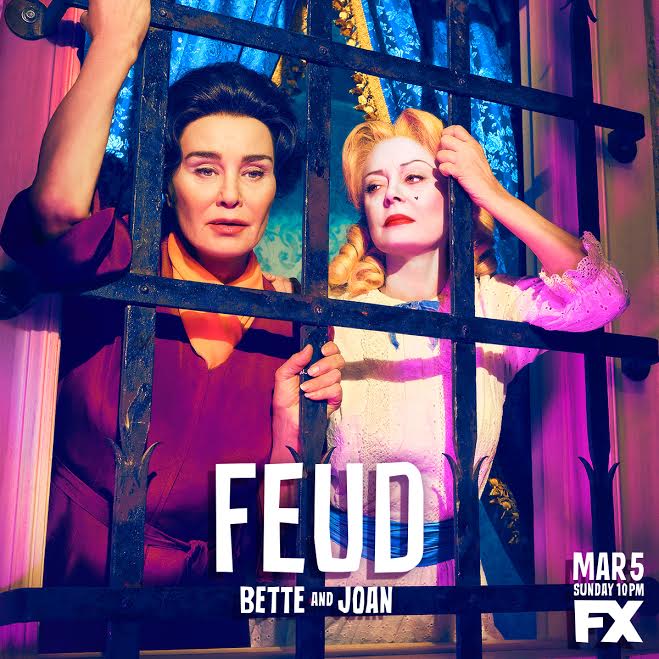 We’re VERY excited about FEUD the delicious biopic about the

They filmed it a year ago but the second season

Exhaustion. Oh, wait…that has to hold off until Monday! My

...
Previous: Stuff To Do: REBOUND is happening right now at iMUSIC Center across from EMP!
Next: Random Pride Day Photos from Sunday!