Comedian Tony Tripoli headlines at the Jewelbox/Rendezvous this weekend.

Two out, loud and very funny gay comedians from the Southlands (meaning, L.A. and Phoenix) are heading to Seattle this weekend for three shows at the Jewelbox Theater at The Rendezvous (2322 2nd Avenue in Belltown). Headliner Tony Tripoli has written and performed with Joan Rivers and Kathy Griffin and his show, “A Tale of Two Grindr’s” is his naughty take on the gay dating scene. (Judging by his hot  DILF appearance, how hard could it be for him? Pun fully intended…) And, we’re hoping Mr. Tripoli spills some beans on working with Joan Rivers, his comedy idol; Mr. Tripoli has been the head writer for Joan’s “Fashion P0lice” and opened for the comedy legend on numerous occasions. Mike Gillerman comes to the Jewelbox/Rendezvous this weekend.

Joining Tony, will be the Phoenix based comedian, Mike Gillerman, the self-described “straight guy trapped in a gay man’s body” and the “Homo Sensation” of Phoenix. (Also, how hard could THAT be in Phoenix?) Both men are scheduled to perform, Saturday, April 21 at 8pm and 10pm, and Sunday, the 22nd, at 7pm. Advance tickets are available at BrownPaper Tickets for $15 and Door Tickets are $20 (and cash only).

We’re also planning to PODCAST with the duo this weekend…if it’s not funny as hell, we’ll give you your money back. Which isn’t much of a guarantee since the podcast is free…Deal with it. 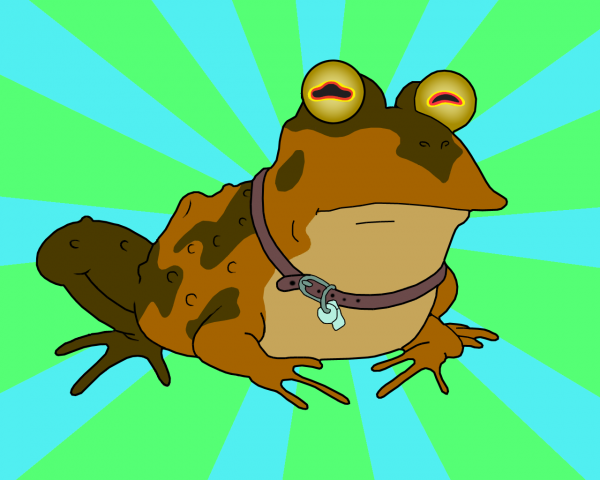 Professor Farnsworth’s rocket ship lands at the Jewelbox Theater at

He’s back! Tony Tripoli, the adorable comedian, and one of

J’adore performance artist/dancer Waxie Moon and her creator, the wonderful

Sometimes, this job really is FAR too much fun. Especially

...
Previous: GASP! Tyra cleans house at “ANTM” as Nigel and the “Jays” get walking papers
Next: It’s “Spring Thaw” Weekend…and, check out the “Team of Heroes” at Annex