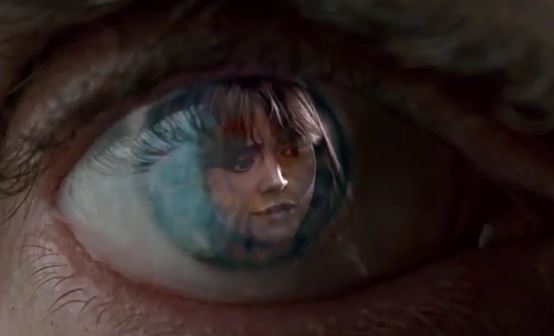 Finally! Some REAL News…The Doctor is BAAAAACK On August 23 There’s an airdate and a trailer for the season premiere of DOCTOR WHO SEASON 8. It’s the eagerly awaited first episode with brand new Doctor, Peter Capaldi as the 12th Doctor and he’s back on the TARDIS starting August 23, 2014 debuting on BBC 1 (in the UK) and BBC America (here).

The first episode is called “Deep Breath” and Jenna Coleman is back as the Companion Clara. (Note: Ms Coleman used to be called Jenna Louise Coleman but has dropped the Louise…)

Very little is known about the new season except that it’s rumored/expected that the popular trio of Madame Vastra, Jenny Flint, and Strax will return.

We now return you to endless “reportage” on drag queens, gogo boys and jello shots.

We sure hope so! In case you’re not aware or

You’ve seen them wandering the sidewalk, heads buried in their 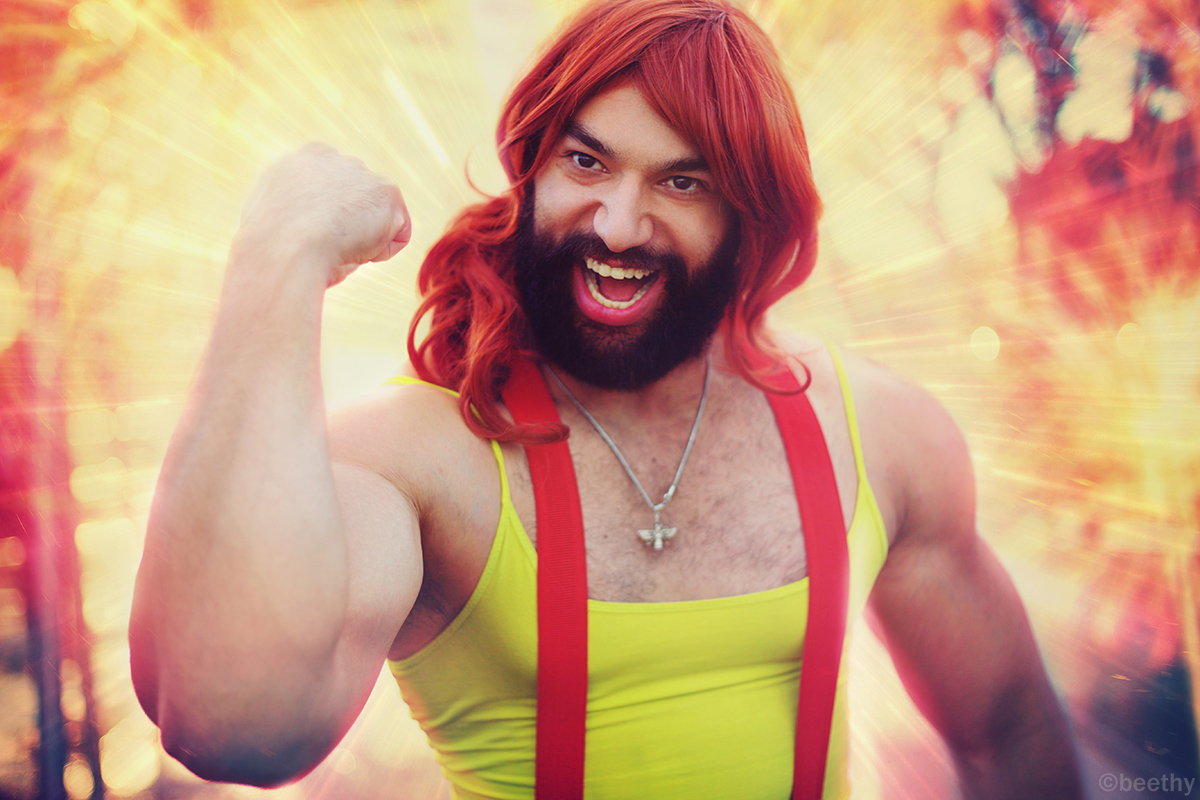 As the Pokémon franchise celebrates its 20th anniversary this month,

And then there was this time when everyone laughed, and 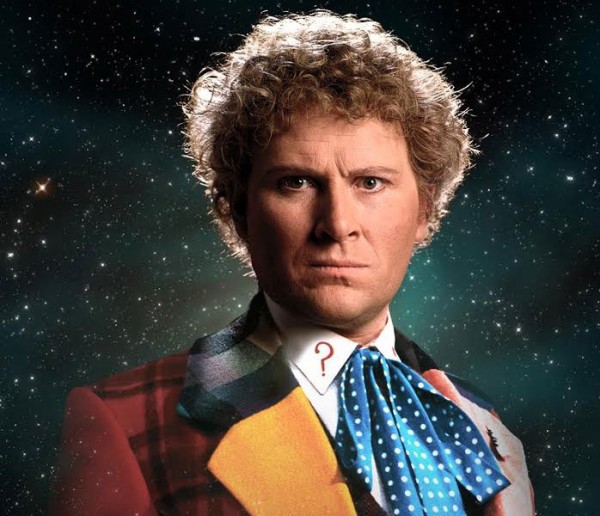 ALLONS-Y! GERONIMO! Anglicon: The Regeneration Britishly invades the Doubletree by 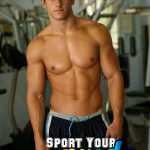 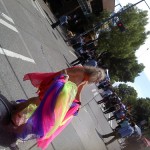 Next: Family Fun For EVERYONE For This Pride Saturday