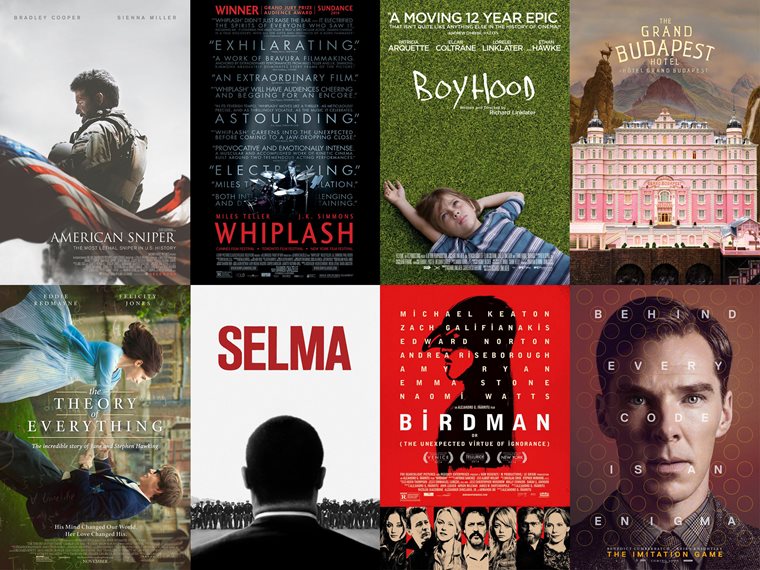 Let’s face it, people. No matter how hard Nordstrom tries, Seattle is *not* a city for fashion.

The gays can damn well try, though! …Once in a blue moon. So even though you don’t have a ticket to this year’s star-studded Academy Awards in Hollywood, at least you can watch and snicker with 200 of your fabulous friends at the 10th Annual Academy Awards Party. On Sunday the 22nd at 4pm, bring your gussied-up self over to the newly remodeled Cinerama Theater!

Hosted by the incomparable Cherdonna Shinatra, this party will give you nothing but the red-carpet treatment. Hors D’oeuvres, an Oscar Ballot contest with door prizes, a full bar with specialty cocktails, and the famed Oscar raffle will make you feel a part of the action. Hosted by our Big Gay Leaders, Three Dollar Bill Cinema and Gay City Health Project, this is one of the most fun ways you can support the LGBT community. And who doesn’t want to see some actor’s fashion faux pas on the big screen??

I don’t need to get into that fact that supporting Three Dollar Bill and Gay City is good for your soul. You’ve all been active in the community here for longer than I, so there won’t be any preaching to the choir. But I will say that it’s pretty awesome that an event supporting the arts gives Seattle’s gays a chance to get fancy for a night while collectively oohing and aahing over what a bunch of old straight white guys thinks makes good film. Most of the films nominated were actually kind of good this year, from what I hear. On a sobering note, you might not want to miss whatever thrown-together feel-fest of a Joan Rivers Tribute the Academy/ABC will do.

But how about that Benedict Yumberbatch? Or that film everyone knows is totally going to get snubbed and cause an uproar?

So three cheers for the biggest event of the year in film, outside of SLGFF! Only 70 VIP tickets will be sold, so go grab ’em! The proles still get a great deal for their $25—everyone wins! Have fun, and weeerrrrk that Versaci! 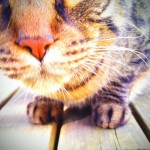 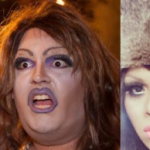 Next: Seattle drag queens untuck about their wildest nights