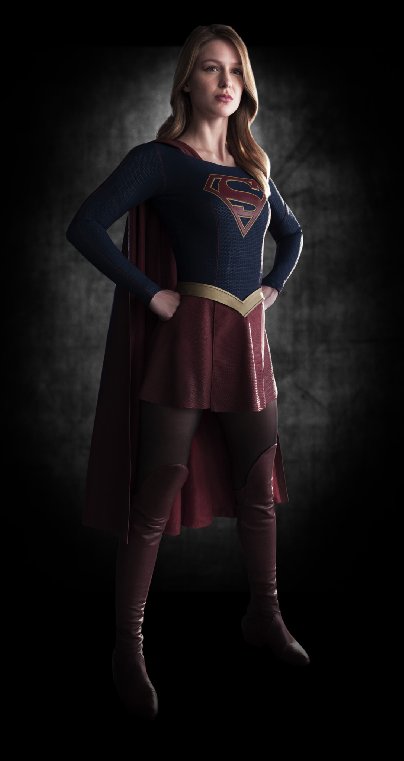 Yes, that headline was hopelessly cliche for the topic of CBS’ upcoming Supergirl. Why? Just *look* at this drivel:

I’m not going to sit here and give you a shot-by-shot breakdown; too many have done so already. So here in the Too Late News Department, we’re just going to get on a little soapbox. And let’s not even *talk* about that soundtrack…

CBS and DC are turning a superhero show into a yoghurt commercial. Yanno, one of these:

Someone please get Leisha Hailey a job (yes, the commercial was six years ago). Notice all of the “I’m a generic woman” statements, obviously appealing to “Today’s Woman”?

We’ve basically got a yoghurt commercial meets The Devil Wears Prada. Apparently women, according to CBS and DC, haven’t changed since 2006. Remember that movie? Soooooo *cute*, right? Not knocking it, but let’s double check the similarities here.

OMG GUYZ IT’S LIKE THE SENIOR CITIZEN NETWORK TOTES GETS US!!

Hapless, slapdash twentysomething girl tries to make her way in the Big City while serving a tough older broad. At least with Agent Carter you get a woman who’s trying her best in a world surrounded by war-time men, and still kicks ass. Then again, Carter is more self-assured from the get-go. Buuuuuut…the trailer *did* have some pretty great timing, what with the Black Widow controversy as Marvel struggles to keep up with demand for positive female representation.

Back to the trailer. Can we talk about how infuriating it is that when a show is targeted toward the female demographic, there ALWAYS has to be a boy-meets-girl or else a love triangle? How about that beaten-over-the-head hint with “cute guy likes her but she won’t date him” alongside “super cute guy she’s, like, totally into”. Whenever there’s a show geared toward a male demographic, there’s “eye candy,” “sex object,” “nagging girlfriend,” “almost girlfriend/it’s complicated,” or “hot unattainable femme fatale/frenemy.” Apparently girls are only capable of either love triangles or totally stable boyfriend/husband. Unless its title is Orphan Black or Orange is the New Black…then again, those shows aren’t on non-cable national TV networks.

Am I the only one waiting for the best friend to come out and admit she has a crush on Kara? Can we hope against all hope that the two can develop a realistic, non-male-gaze relationship, even if it’s kind of like the ending to The Legend of Korra?

Trying to keep an open mind here. Yesterday, a day after the original trailer hit the interwebs, there was a shorter, compact version featuring some of the same clips woven with more action shots, in which we see some of Kara’s other powers. Due to copyright issues, apparently the video has been taken off YouTube. Let’s just say there were eye lasers and more fighting. So perhaps there actually *will* be much, much more action of a superhero nature than the original trailer lets on. And it is rumored that the storyline will be heavy on the Journey of Self-Discovery angle, hopefully not as much about living in Superman’s shadow. Maybe we can get away with saying CBS was trying to cater to their older chick flick audience in love with Grey’s Anatomy. We’re also not going to do the male gaze thing and spend ten hours dissecting the costume design choices. After all, there was a scene where Friend-zoned Cute Dude #1 tried to come up with a useful fabric.

But there is a little bias. After the awesomeness and badass writing of Justice League and Justice League: Unlimited, along with subsequent animated movies, expectations among fans may be pretty high. I don’t think it’s too much to ask to get a little more of this, though, in the first season…at least to ensure future seasons of better writing and less stale romcom:

Maybe not as teenager-ish, and we don’t necessarily need cameos from other heroes (although if the show lasts long enough it’ll inevitably happen, a la Arrow), but more self-assuredness and combat training would be wonderful to see. Because believe it or not, women can make their own decisions independently from love lives! Gasp!

What do you think, ladies? Are you excited for the show, despite the trailer’s flaws? Or will you pass it up and instead just wait for the Wonder Woman movie? Anyone else hoping for a Batwoman cameo? BRB, gotta go re-watch Justice League. 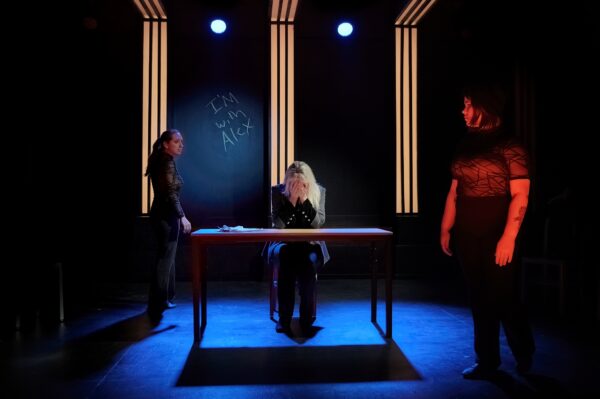 There’s something divinely empowering about Wonder Woman that touches so 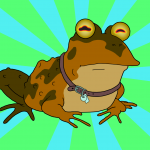 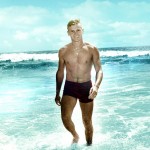 Next: “Tab Hunter: Confidential” Gets Up Close With The Golden Boy Icon Who Came Out